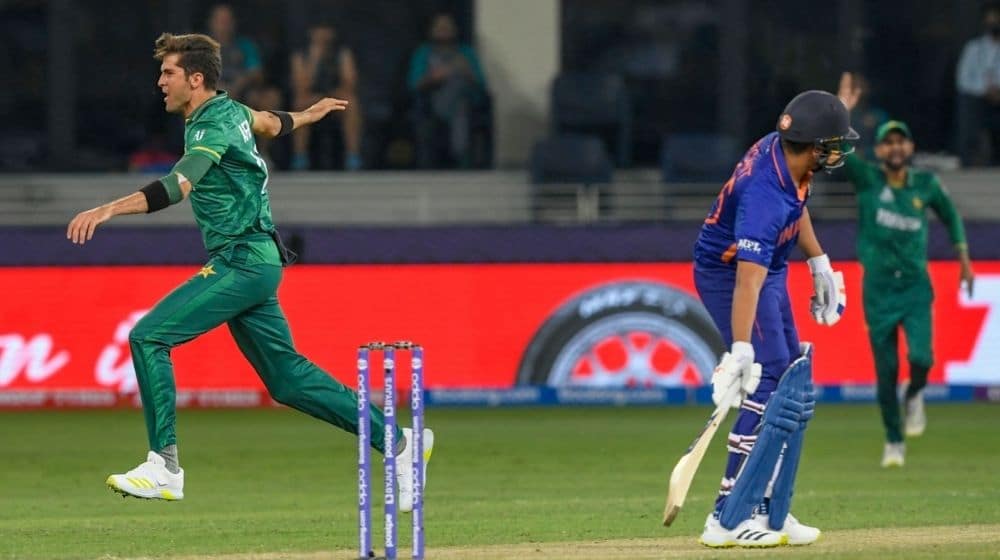 ICC has announced the schedule for Men’s T20 World Cup 2022 and Indo-Pak cricket rivalry has once again taken the centre stage. With another major face-off around the corner, former England captain, Michael Vaughan, has given a serious statement about the competition, declaring it ‘the biggest game in world cricket’.

Although English and Aussie fans might disagree with the notion that Indo-Pak rivalry is now bigger than the Ashes, the odds very much favor the case. The recent Ashes series was a disappointment for cricket fans as it ended in a one-sided show for Australia without much resistance by England.

As opposed to the popular opinion, it was a totally different result when India met Pakistan in the T20 World Cup last year. Pakistan outclassed India, defeating them by a huge margin of 10 wickets. With this, Pakistan recorded their first-ever World Cup victory over India, even though the latter came into the tournament as favorites to lift the trophy.

This makes the next encounter now even more nerve-wracking as both teams have the equal potential to dominate on the big day.

Another exciting factor of the next clash between India and Pakistan will be India’s new leadership, as Virat Kohli has stepped down from the captain’s role.

“Looking forward to Rohit Sharma being the captain, probably the first time he’s going to be under real pressure. It’s going to be an epic event,” added Michael Vaughan while expressing his views about the Indo-Pak competition.

After the historic match of the T20 World Cup 2021, Pakistan and India are ready to lock horns this year in a highly-anticipated contest. Both India and Pakistan are in Group B, with the high-profile match set to stage on 23 October at Melbourne Cricket Ground.