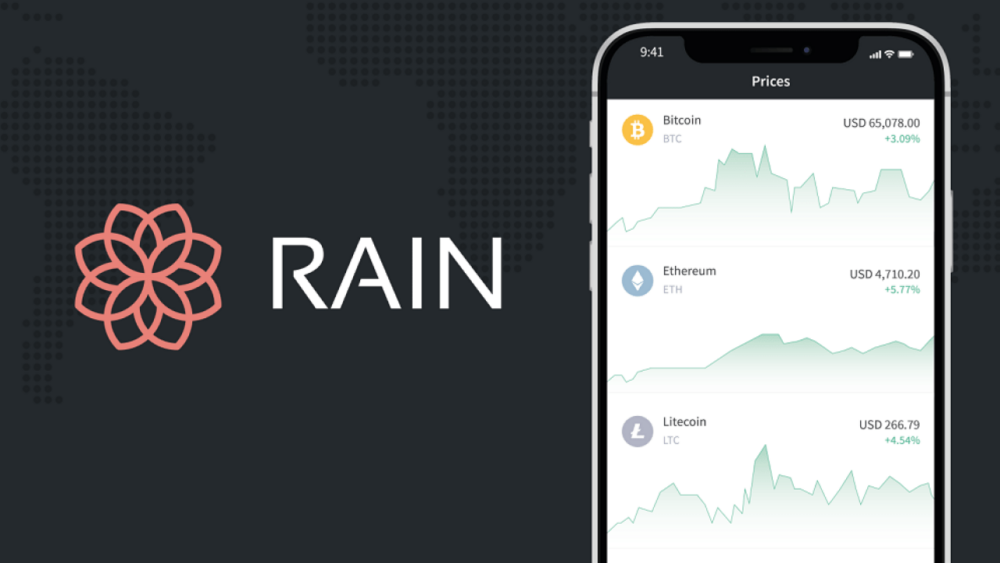 In its letter to the Federal Minister for Science and Technology, the network proposed a regulatory authority and cross-ministerial committee for a regulatory framework in Pakistan. Rain also demanded the ministry to start a consultation process with all stakeholders.

Rain, a licensed cryptocurrency brokerage in the Middle East, Turkey, and North Africa, has written a letter to the Minister of Science and Technology, Shibli Faraz, seeking to regulate cryptocurrency in Pakistan. In a letter to the Federal Minister, the Policy Head of Rain, Aatiqa Latif, expressed her company’s desire to launch the first regulated Bitcoin exchange in Pakistan.

Rain representatives stated that Pakistan is an emerging market for cryptocurrencies, but it is facing capital flight due to irregular operators that remain unchecked. Without a regulatory framework, immeasurable losses to exchequer and frauds against the public cannot be stopped.

The letter proposes that the regulatory authority should have experience in overseeing other markets such as capital markets, emerging financial markets, etc., and it should have involvement of other entities, including taxation, consumer protection, company registration, and enforcement measures. The creation of a cross-ministerial committee is needed to promote collaboration among government entities to foster common objectives and balance driving economic development.

It can also be helpful to protect customers and enforce anti-fraud measures. The international network seeks a cohesive, enabling, and streamlined regulatory framework to unleash the full potential of crypto assets in fostering economic development.

Rain appreciated the work of the Ministry of Science and Technology on building Pakistan’s technological competence and in developing the roadmap to the adoption of emerging technologies to enhance capacity and socio-economic development. Rain also demanded to start the consultation process with all stakeholders stating that it would help the government engage stakeholders.