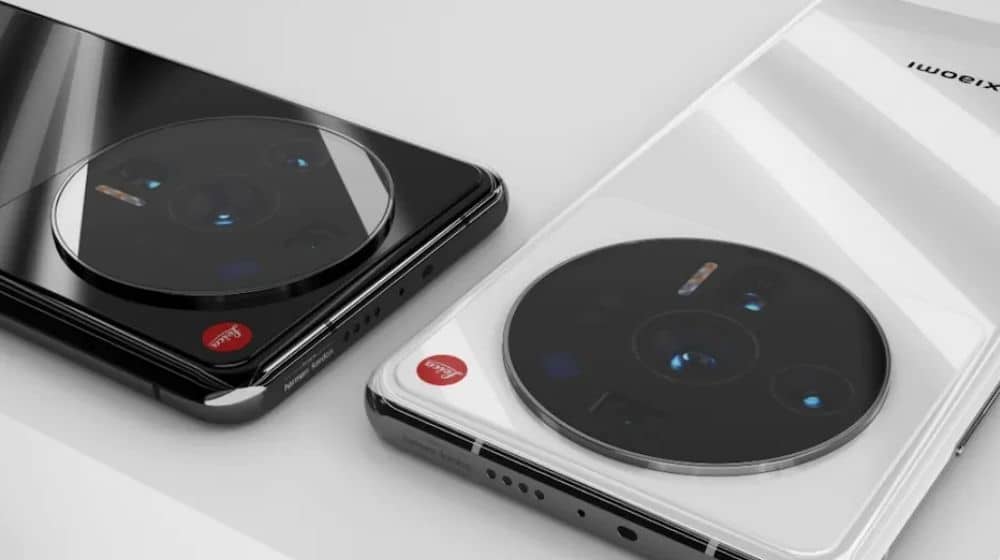 Earlier today, a Xiaomi official teased the upcoming Xiaomi 12 Ultra, the company’s latest addition to its flagship series. The official revealed that the smartphone is likely to reign over DXOMark rankings, a well-known camera reviewing platform.

General Manager Xiaomi China, Wang Teng, in a post on the Chinese microblogging website, Weibo, stated that several surprises await customers and will soon be unveiled.

An expected surprise is the launch of the Xiaomi 12 Ultra that will feature the company’s most powerful imaging system. The camera system will feature Xiaomi’s self-developed imaging algorithm. Wang Teng also hinted that the new top-end smartphone will soon be dominating the DXOMark rankings.

A previous leak by popular tipster Digital Chat Station revealed that the smartphone is expected to feature a large rear camera module, almost spanning across the entire width of the smartphone. The camera unit is also expected to sport a rectangular shape with a centrally placed circular interior section that holds all the camera sensors.

Other previous leaks have also suggested that the 12 Ultra may pack a quad rear camera with a 5x periscope telephoto lens. Moreover, the handset will feature a curved display with a centrally placed hole-punch for the selfie camera.

The Xiaomi 12 Ultra is expected to launch the new imaging system in a collaborative effort between Xiaomi and Leica Camera. Leica is a well-known camera lens manufacturer that had previously worked with Huawei for its flagship smartphones. 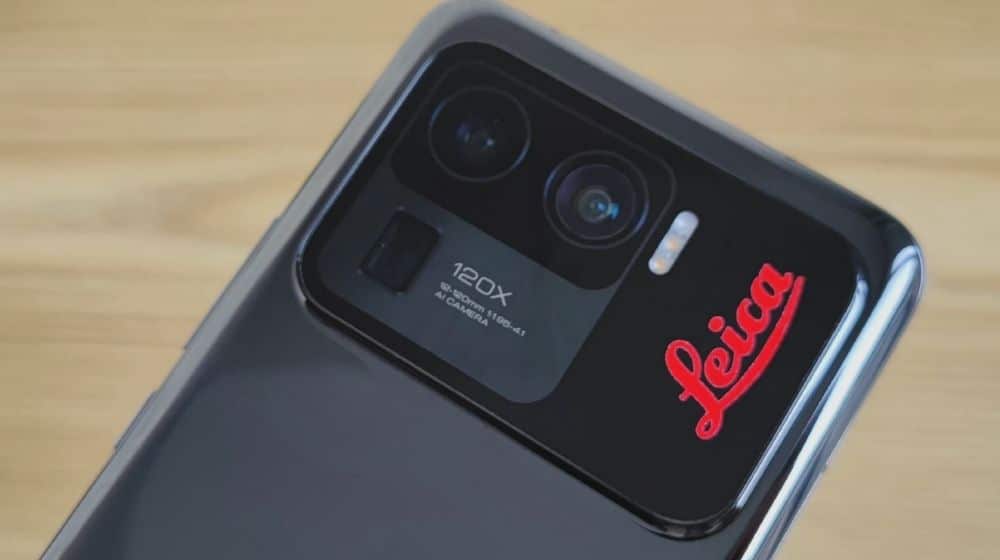 The predecessor of the Xiaomi 12 Ultra, the Xiaomi Mi 11 Ultra was the first to be equipped with the GN2 50MP custom sensor, developed by Samsung. The Mi 11 Ultra has been critically acclaimed for its camera that helped dominate DXOMark rankings. Currently, the smartphone sits in the top 3 of the DXOMark listing.

The Xiaomi 12 Ultra is also expected to feature a 6.6-inch AMOLED 2K display and will be powered by the Snapdragon 8 Gen 1 SoC. The handset is rumored to launch in February.