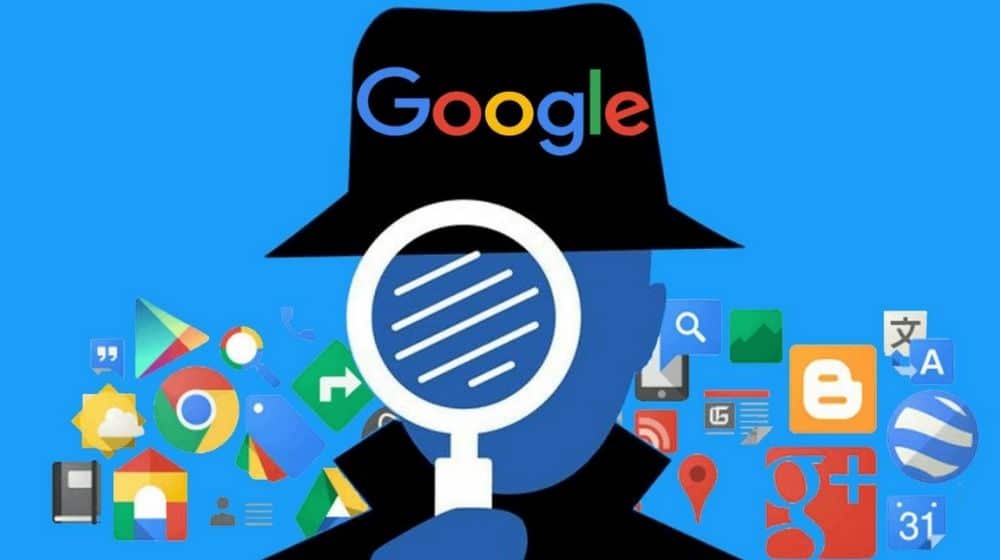 Google has been tracking people across the web for quite a while now and using the results to display tailored ads. The company was able to generate $65.1 billion in revenue, most of it through ads, during Q3 2021, a 41% percent increase from the last year.

Google has been trying to keep the business going, as many of its competitors have started to become more skeptical of the company’s constant surveillance of its users to serve more useful ads.

Google’s Federated Learning of Cohorts (FLoC) was a controversial browser-based model intended at giving advertisers the same level of information in an anonymized form. As part of Google’s Privacy Sandbox Initiative, the model was aimed towards tracking user behavior on websites and then combining the information into cohorts of interest.

Recently, in a blog post and on GitHub, Google has announced a new tracking project called ‘Topics.’

With the Topics API for Privacy Sandbox, the search engine giant plans to group the web into 300 topics, with the addition of more as the project rolls out. When users hit one of the topics, their ID is associated with them.

Despite Google’s documentation of the Topics API, several questions remain to be answered regarding the implementation from privacy advocates.

At root is Google’s insistence on sharing information about people’s interests and behaviors with advertisers, trackers, and others on the web that are hostile to privacy.

Google states that the groups are fairly harmless and will not be based around sensitive or personal topics. Details regarding the topics are kept for three weeks and then deleted.

The company has not yet begun rolling out the service, however, once rolled out researchers can then finally understand how Topics works and answer any associated privacy concerns.