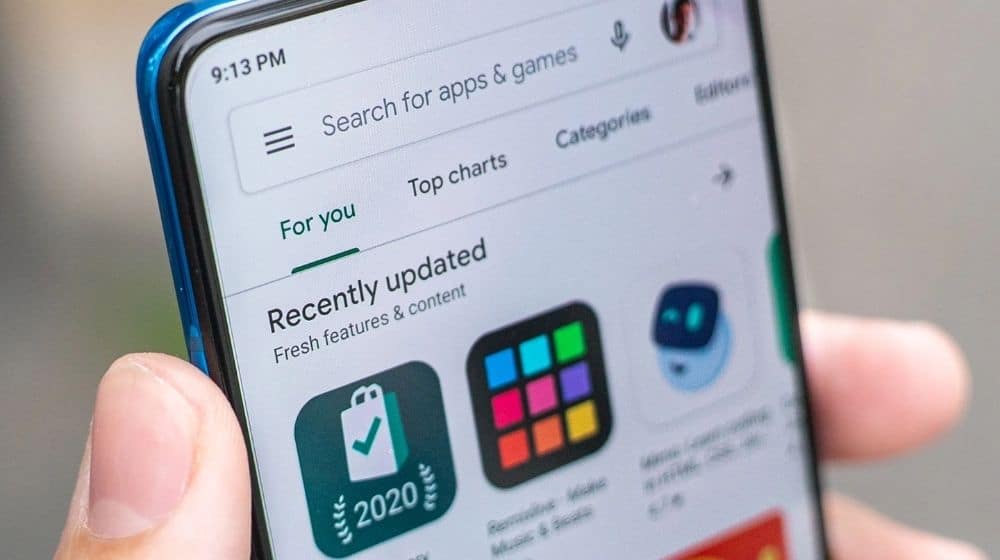 Google has officially started the beta testing period for Google Playstore games running on Windows 11. For now, only select users from select regions can try out cross-play.

Google has not officially announced how it plans to add cross-play support, except that the feature would require an app from the Playstore to be installed on PC.

For users who have been able to try the feature out, a ‘Download on Windows’ button appeared on the desktop version of Google Play for some, and clicking on it downloads an executable file for Windows 11. 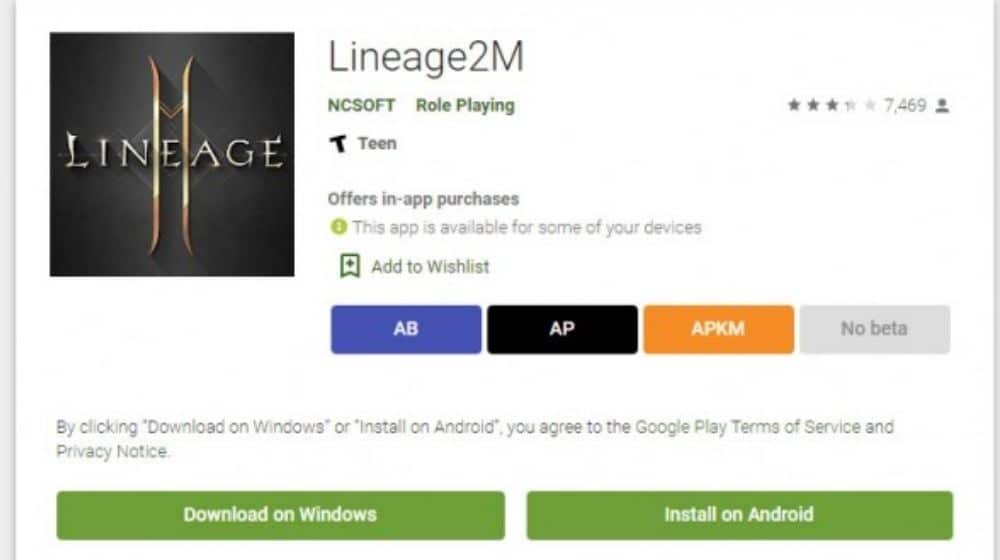 The initial beta rollout is currently limited to South Korea, Hong Kong, and Taiwan. However, users outside of that region claim they can try the feature as well.

ALSO READ
WhatsApp is Bringing Back a Very Important Feature

The development process appears to be moving forward at a fast pace and soon users will be able to play their favorite Android games on PC.

Google has already asked game developers to optimize their games to work better with keyboard and mouse, instead of touch controls.