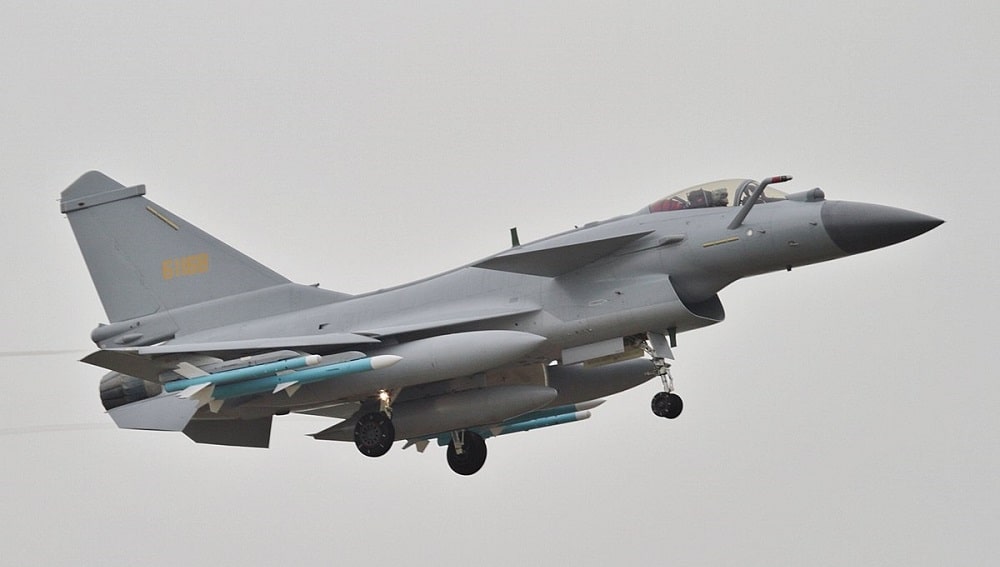 Pakistan Air Force (PAF) is set to receive the first batch of Chengdu J-10C semi-stealth 4.5-gen advanced multirole fighter jets from China by the end of next month.

The claim by the Minister suggests that the first batch will consist of 25 J-10C fighter jets. In July last year, it was reported that Pakistan would get a total of 36 J-10C fighter jets from China. This means the remaining jets will be delivered in the second batch.

Many aspects of the J-10C mid-sized fighter jet, including the size, aerodynamic characteristics, aviation, weapon systems, and overall combat capability are comparable to the Rafale fighter jet of the Indian Air Force (IAF).