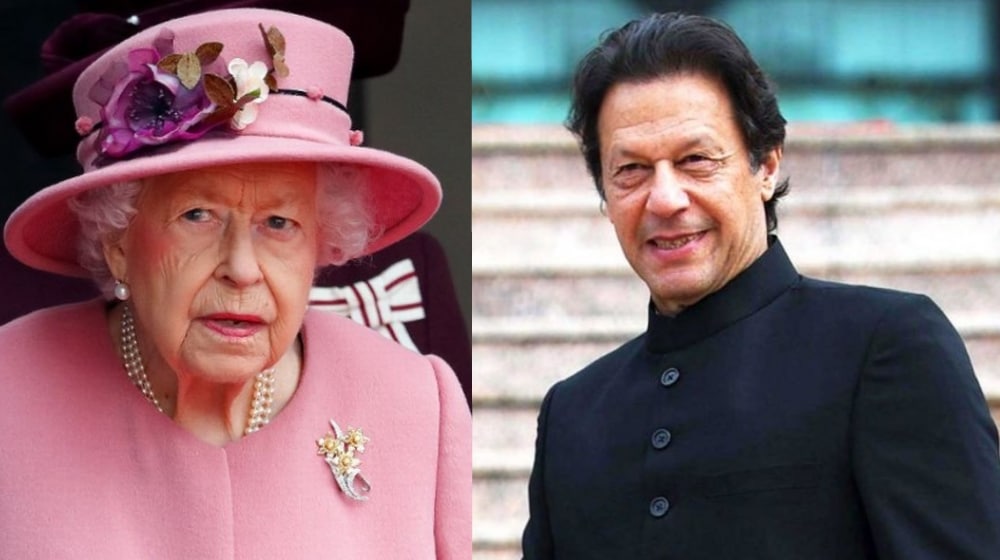 On the other hand, Queen Elizabeth inaugurated the London Olympics 2012 in a video featuring Hollywood actor, Daniel Craig as James Bond. The video begins with Daniel Craig entering the palace and inviting Queen to accompany him, in a similar fashion to Ramiz Raja’s entry into the Prime Minister’s office.

The video further shows Queen Elizabeth and Daniel Craig flying across London to the opening ceremony of the Olympics 2012.

Pakistan Super League is set to begin tomorrow with the ‘curtain raiser’ at National Stadium, Karachi. It is expected that Prime Minister Imran Khan will make an appearance at the opening ceremony.