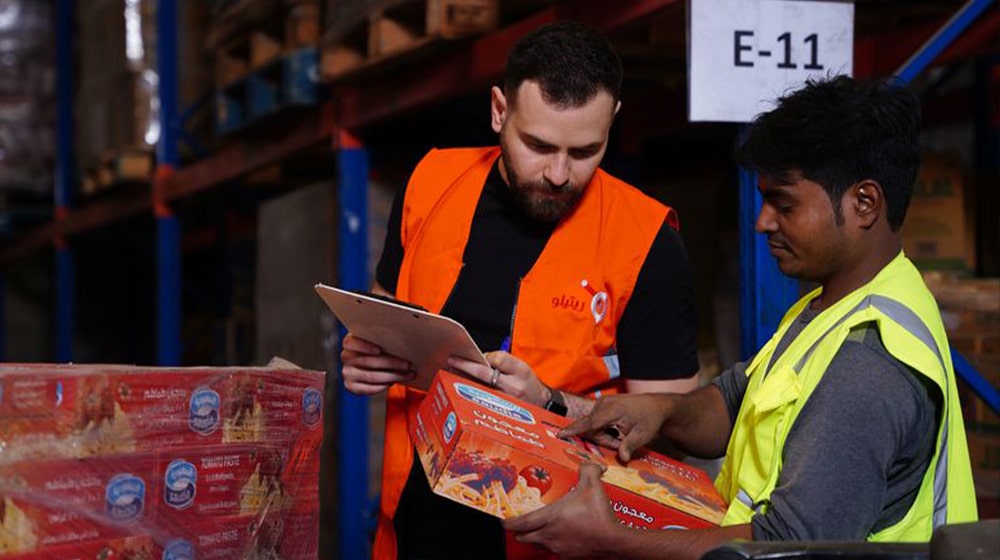 The Riyadh-based e-commerce platform, Retailo, has secured $36 million in Series A funding with an aim to expand and digitize operations by assisting mom-and-pop stores in Pakistan, UAE, and Saudi Arabia, reported Bloomberg.

The round was led by Graphene Ventures, an early-stage investor in Snap Inc. and Lyft Inc., along with participation from 500 Global, Agility Ventures, Aujan Group, Tech Invest Com, and Mentor’s Fund, all of which have a background in retail enterprises.

Notably, the money came from Nahda Fund, one of the first venture debt funds in the Middle East backed by Hong Kong-based IMM Investment Global. Shorooq Partners, Abercross Holdings, Arzan Venture Capital, and AgFunder Inc. were also returning backers in the round.

According to Crunchbase statistics, Retailo’s fundraising round is among the region’s top ten largest seeds in the past 12 months. It raised $29 million in cash and $7 million in debt to fund the project.

Speaking at the occasion, Retailo’s CEO, Talha Ansari, said, “We are building something, which is much more scalable, faster.” He added that Retailo is also offering credit lines and flexible payment alternatives via buy-now-pay-later services, which will be boosted by the debt funds obtained through the Series A Round.

The e-commerce platform recently started giving its sellers a cross-border distribution network across its market using its regional presence. According to Ansari, the money would assist Retailo to progress into the next phase of its growth in other areas.

In recent years, a slew of companies has emerged and developed to cater to the region’s retail locations prevalent for using manual cash registers and handwritten records. According to Retailo, the Middle East, North Africa, and Pakistan have a $500 billion market comprising more than 10 million small enterprises.

Instead of making tens of thousands of calls and visits to local players, Retailo wants to digitize these retailers by providing them with a one-stop gateway where they can order all of their items at improved margins. With the rise in global commodity prices, this technique has become more enticing.