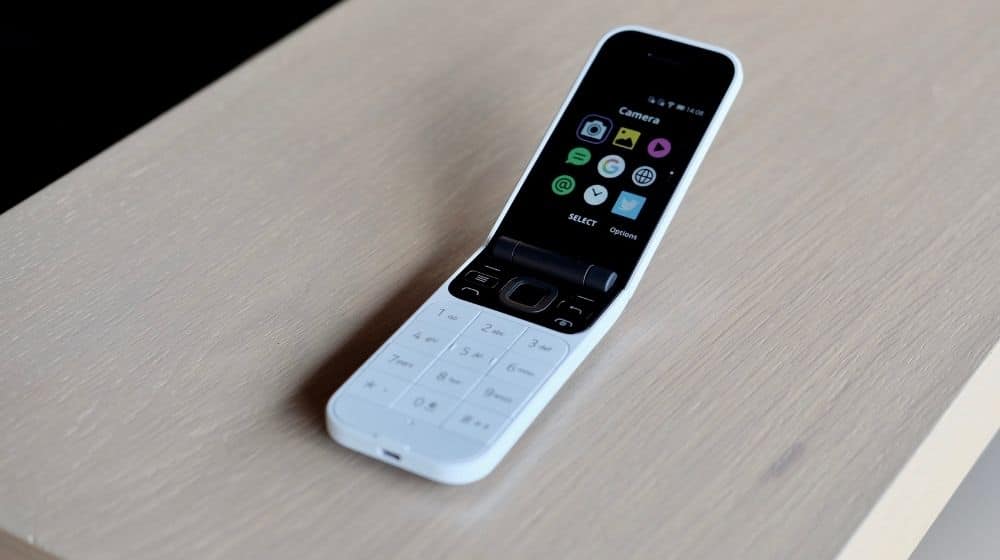 In December 2021, a Nokia feature phone with model number TA-1398 and moniker Nokia N139DL surfaced on the Federal Communications Commission (FCC) certification site confirming its presence. Now, the device has popped up on the Bluetooth SIG authority unveiling the smartphone’s Bluetooth version. 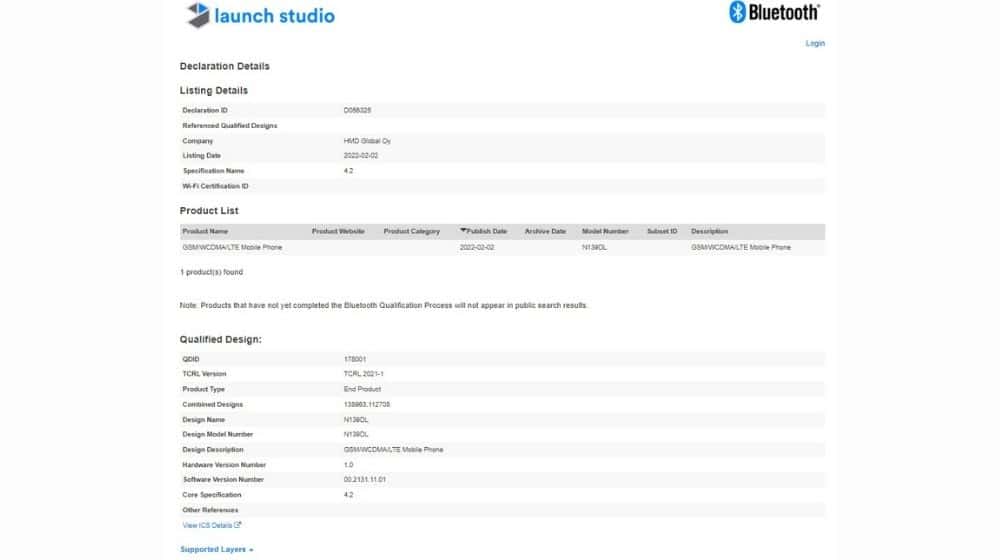 Previously, it was revealed that the Nokia N139DL will be a feature phone with the iconic flip design language. The smartphone will run the KaiOS 3.0, while its FCC certification further revealed that the device will pack a 1,450mAh battery as well as provide WiFi support.

The Bluetooth SIG certification confirms that the Nokia N139DL is an LTE smartphone that will render support for Bluetooth v4.2. Other than this, for now, the listing doesn’t give out any other information regarding the spec sheet of the smartphone. 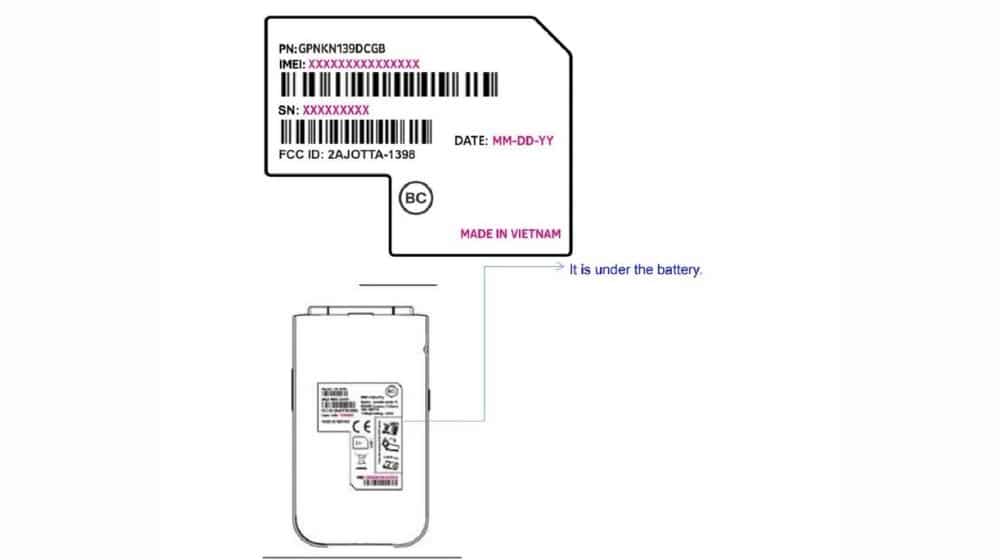 Apart from this, the company’s last smart flip phone was the Nokia 2720 4G. Launched back in May 2021, the smartphone featured two displays, including, a 2.8″ primary inner display coupled with a 1.3″ outer display. Under the hood, the smartphone was powered by the Qualcomm 205 chipset and packed 512MB RAM with 4GB of internal storage. 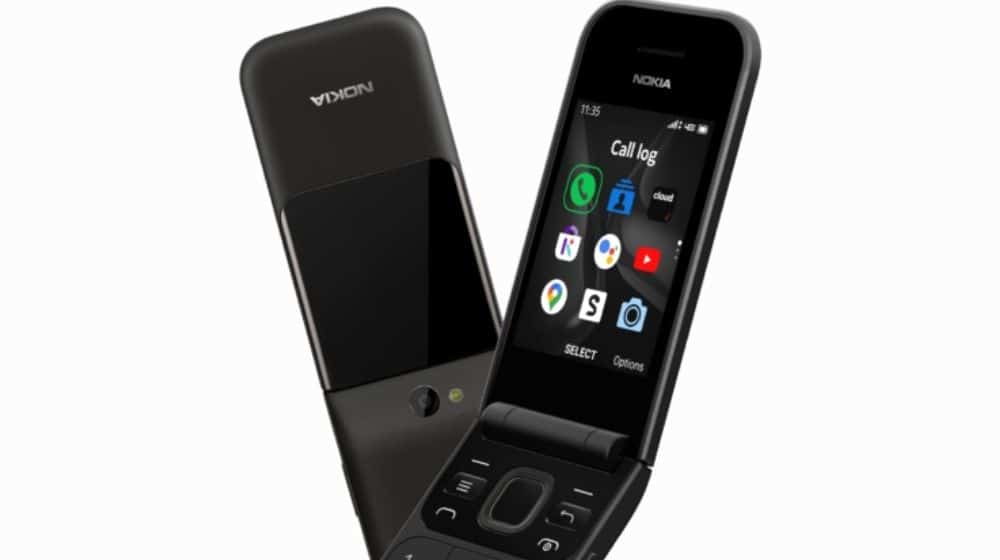 Now that the Nokia N139DL will be another flip phone, we expect it to follow a similar design to the previously launched Nokia 2720 4G.