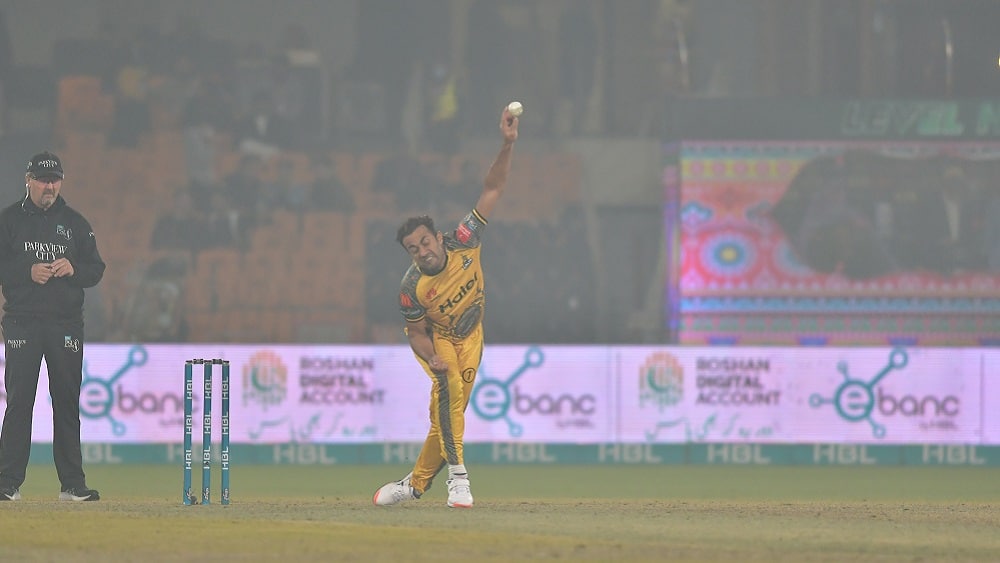 Peshawar Zalmi’s captain and left-arm pacer, Wahab Riaz has become the first bowler in the history of the Pakistan Super League (PSL) to take 100 wickets in the tournament.

He achieved this feat against Islamabad United when he took the wicket of Danish Aziz who returned to the pavilion on a golden duck. Wahab’s side ended up winning the contest by 10 runs.

The 36-year-old has been associated with Peshawar Zalmi since the inaugural PSL edition. With 75 appearances over the seven editions, he also remains the most capped PSL player ever.

Let’s have a detailed breakdown of Wahab’s wickets in PSL over the years.

Check out our exclusive PSL 2022 coverage.