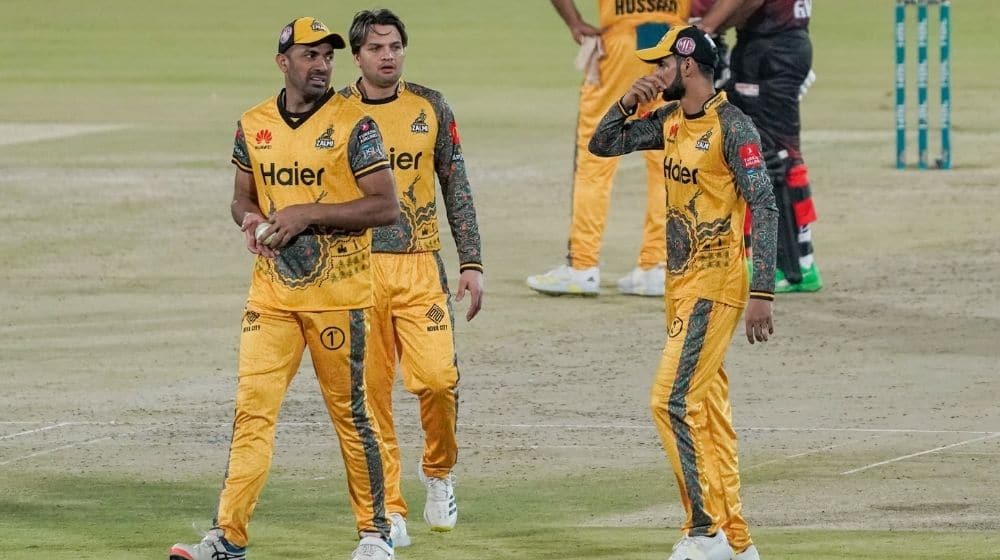 Peshawar Zalmi have been impacted with a Covid-19 outbreak after at least 5 members of their franchise tested positive for the virus prior to their match against Lahore Qalandars.

According to reports, Usman Qadir and Ben Cutting are the two players to have tested positive for Covid-19. Batting coach, Hashim Amla and two more members of the team have also tested positive.

All the five members have been put into isolation by the Pakistan Super League (PSL) management and they will undergo another Covid-19 Test after three days. For the time being, they have been ruled out from participating in the remainder of tournament. They will be allowed to return to action if they return a negative result in their next round of testing.

While positive tests have deeply impacted the combination of Zalmi, there is nothing to worry about as enough replacements are available for them to field a competitive eleven. Zalmi have already booked their place in the PSL playoffs and are likely to face Islamabad United in the first eliminator on Thursday 24 February at Gaddafi Stadium, Lahore.