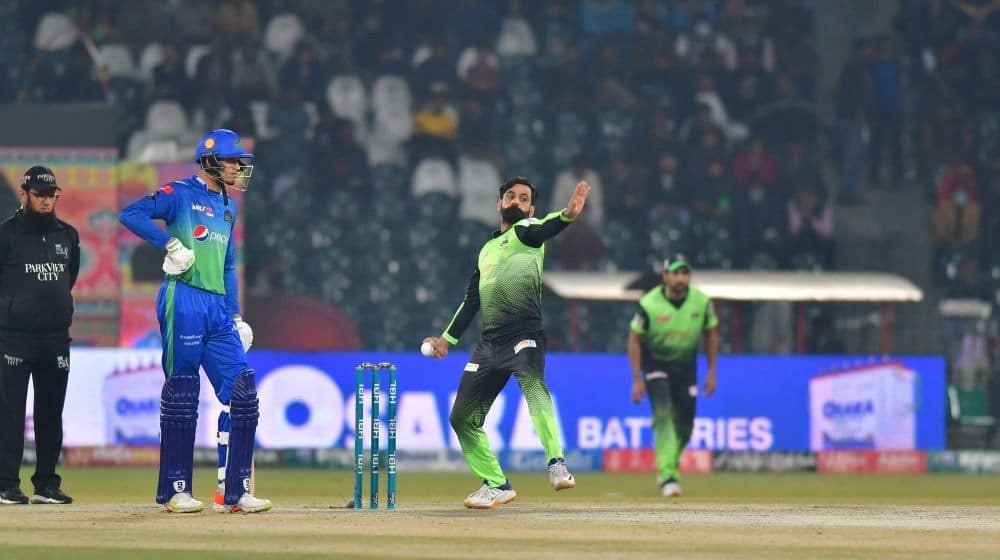 Multan Sultans defeated Lahore Qalandars by 28 runs to make it to their second consecutive PSL final. Lahore, on the other hand, will move to the second eliminator to face the winner of the 1st eliminator between Islamabad United and Peshawar Zalmi.

Multan started off slowly on a sluggish pitch after being put in to bat by Lahore. While they lost Shan Masood early on in the innings, they managed to put on a partnership and rebuilt their innings. Despite the best efforts of Mohammad Rizwan, they were unable to increase the scoring rate until Rilee Rossouw played a fine knock of 65 runs off 42 balls to take the total to 163/2.

Lahore too got off to a sluggish start as they lost quick wickets early on in the innings. Fakhar Zaman had other ideas as he took on the attack to Imran Tahir but Multan’s bowling unit struck back and took wickets at regular intervals to restrict Lahore to 135/9.

Here is the updated schedule: