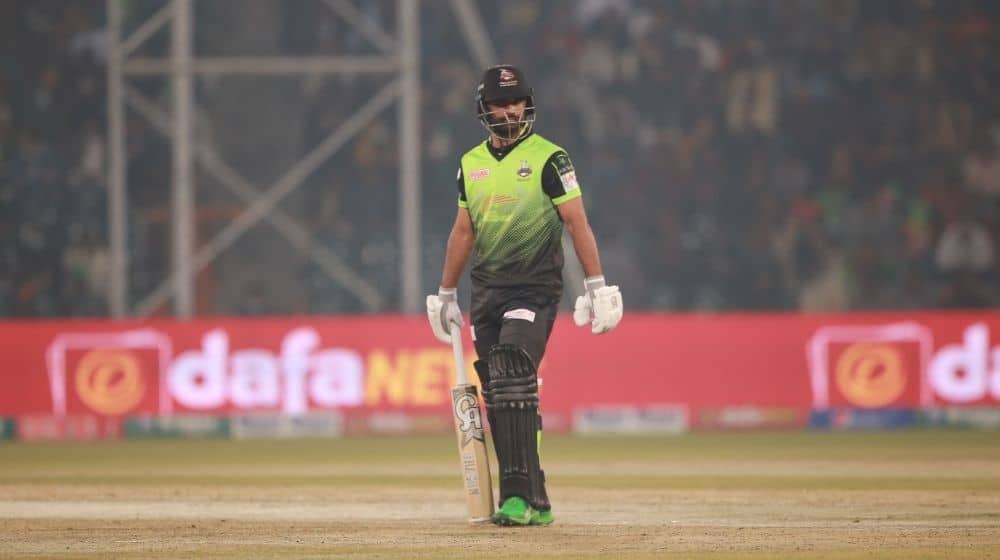 Fakhar Zaman has broken the record for most runs in a single edition of the Pakistan Super League (PSL). The record was previously held by Karachi Kings’ captain, Babar Azam, who scored 554 runs in PSL 6.

Fakhar achieved the feat during the Qualifier between Lahore Qalandars and Multan Sultans as he scored 63 runs off 45 balls.

Fakhar also became the second-highest run-scorer in PSL history after his magnificent innings. He has scored 1,935 runs at an average of 32.25 and a strike rate of 139.40 in 61 innings he has played in PSL. Fakhar overtook Peshawar Zalmi’s wicket-keeper batter, Kamran Akmal, who has scored 1,914 runs in 73 innings.

The explosive opener has been in exceptional form throughout the season. He has scored 583 runs in 11 innings so far and has at least one more match remaining in the tournament.