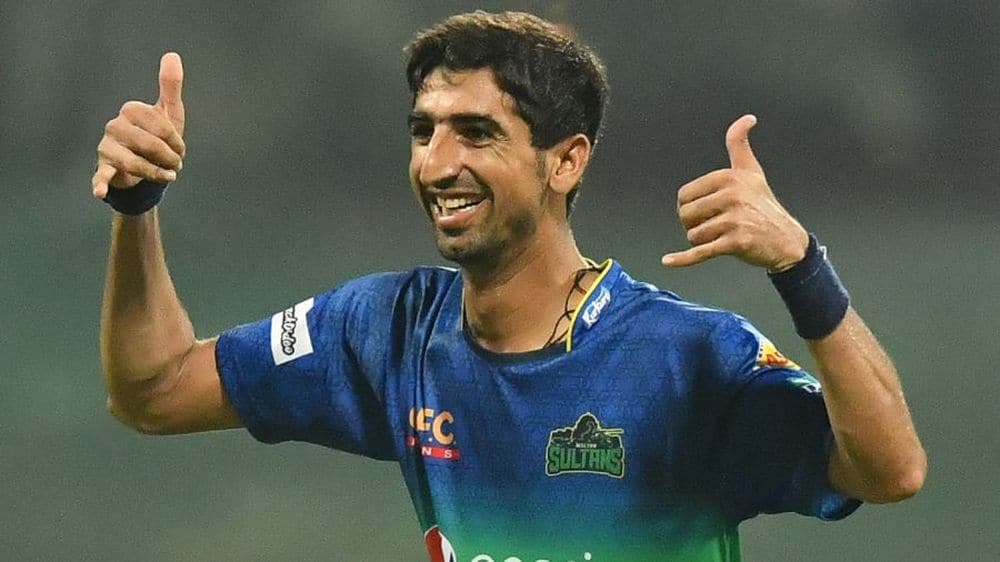 Shahnawaz Dahani has revealed his inspiration in the field of fast bowling. The young pacer named 26-year-old English pacer, Jofra Archer, as his favorite fast bowler.

Talking about his favorites of the game, Shahnawaz revealed that he once aspired to adopt the style of New Zealand’s Shane Bond. However, his new idol is English fast bowler, Jofra Archer. Dahani declared that he admires the skills of the young fast bowler and is looking forward to meeting him.

While answering a question about his icon in the art of pace-bowling, Shahnawaz Dahani told Cricket Pakistan, ”
I used to follow New Zealand’s Shane Bond and wanted to become a fast bowler with express pace just like him but after his retirement, I started to follow England’s Jofra Archer and my wish is to meet him soon.”

Shahnawaz Dahani is in the spotlight for his incredible bowling and energetic celebrations in Pakistan Super League. The 23-year-old pacer has played a primary role in leading his side to the final of PSL 7.

Here’s all about the PSL 7.