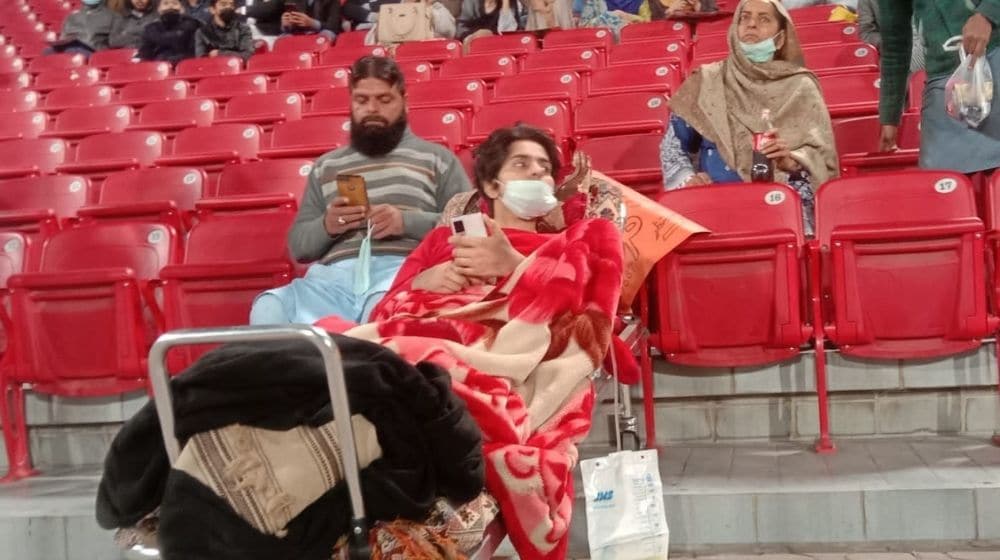 There is no limit to the fandom of cricket in the country and Pakistan Super League (PSL) franchise Lahore Qalandars have some of the most loyal supporters in the country.

Young Lahore Qalandars fan, Haider Ali is one such fan. Haider lost his leg in an accident six years ago and has been bed-ridden since then. A die-hard Lahore Qalandars fan, Haider’s wish of seeing his favorite team in action came true as Qalandars’ CEO, Atif Rana made arrangements to bring the fan on a stretcher to attend the match between Islamabad and Lahore at Gaddafi Stadium, Lahore tonight. 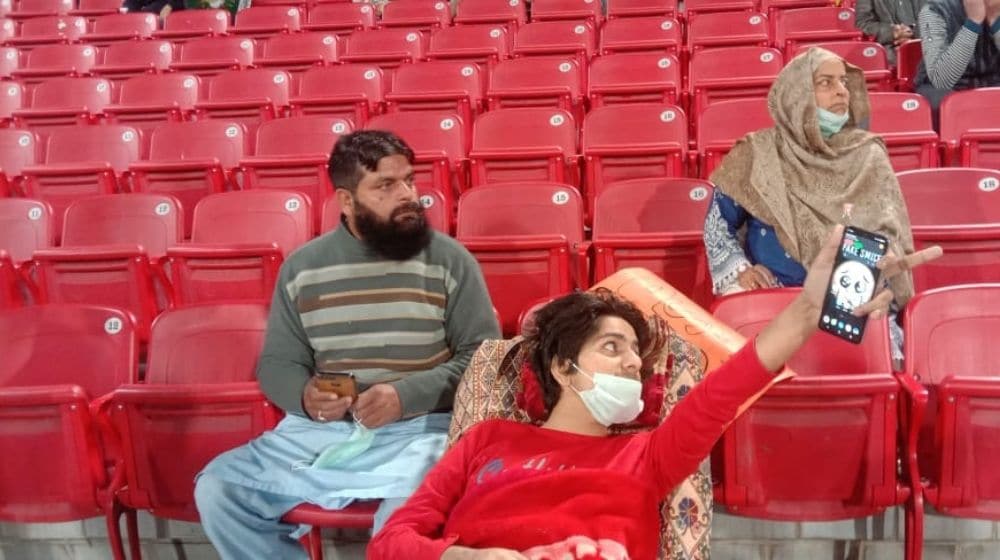 Rana said that it is heartening to see the passion of Pakistan cricket fans who despite facing such difficulties always support their teams. He said that it is his pleasure to help out such people and make them happy by bringing them to watch their favorite team in action.