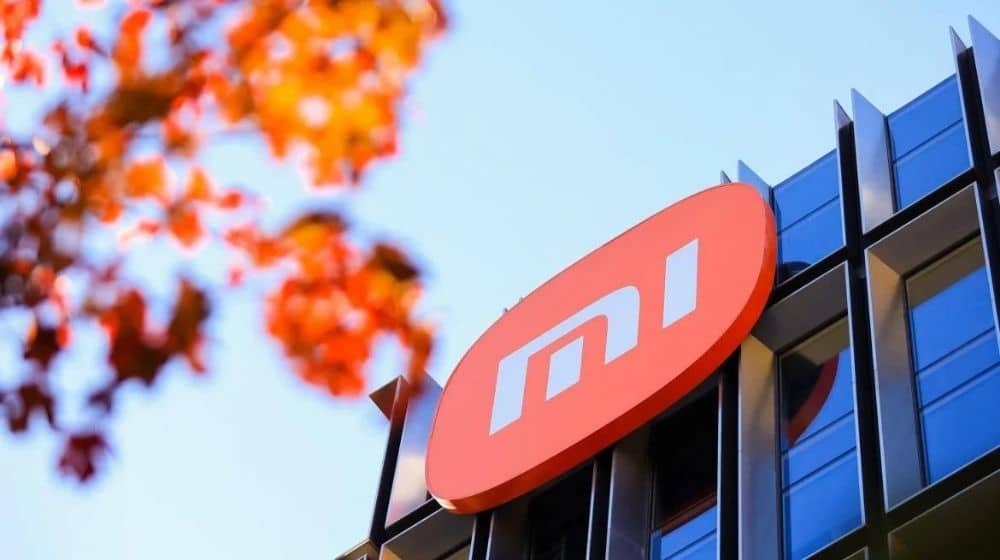 Air Link Communication Limited is all set to begin the production of Xiaomi mobile phones in Pakistan next week, the company’s notice to the Pakistan Stock Exchange (PSX) has revealed.

According to the official notice, President of Pakistan Dr. Arif Alvi will inaugurate the company’s state-of-the-art production facility at Kot Lakhpat, Lahore, on March 4, 2022.

Sources within Air Link claim that around 3 million Xiaomi handsets will be indigenously manufactured while the initiative will create over 3,000 direct jobs in the national market, with the country expected to earn more than $550 million through sales of Xiaomi mobiles.

Xiaomi is a global mobile phone brand and is ranked at 334th among the Fortune Global 500 companies. In Q2 2021, it emerged as the world’s second-largest smartphone manufacturer, beating Apple at that time. Currently, it is the number one mobile phone brand in Europe and other major markets including India.

In an official statement, Air Link said, “It’s a historic event for our country where Xiaomi, one of the largest smartphone companies, is kicking off production in Pakistan by joining hands with Select Technologies Private Limited, a wholly-owned subsidiary of Air Link”.

“This production facility is a step forward in the direction of PM’s vision of ‘Make in Pakistan’ and will have a huge impact on Pakistan’s economy resulting in the export of locally-produced Xiaomi mobile phones,” the statement concluded.