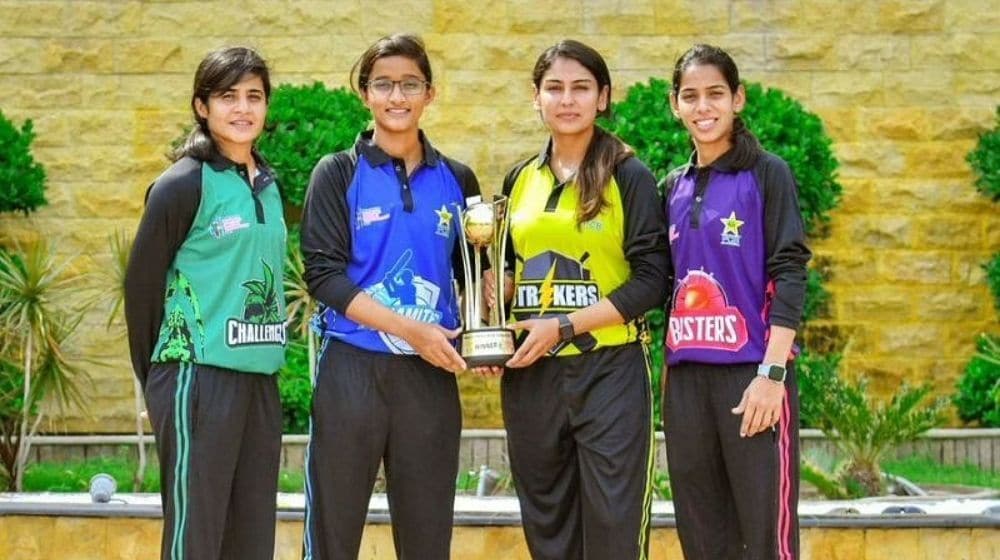 According to the details, PCB’s Head of Women’s Cricket, Tania Malik revealed that the cricket board is keen to promote women’s cricket in Pakistan and for that reason, the cricket fans will see a women’s T20 league on PSL pattern in 2023.  PCB Chairman, Ramiz Raja, has already approved the initiative.

Tania Malik, who is also a former national badminton champion, said that the Pakistan Women’s cricket team is capable of defeating any side in the world and she is hoping Pakistan to reach the semi-final stage in the upcoming World Cup.

Tania further said that the women’s team will also be participating in the Asian Games in September this year. Talking about Women’s Day, Tania stated that Southern Punjab and Sindh will be playing an exhibition T20 match at Gaddafi Stadium Lahore on March 4.

It is pertinent to mention that Pakistan Women’s cricket team is currently in New Zealand where they will be playing their first match against arch-rivals India on March 6 at Bay Oval Stadium. They will face Australia on March 8, South Africa on March 11, Bangladesh on March 14, West Indies on March 21, England on March 24, and New Zealand on March 26 in their campaign.