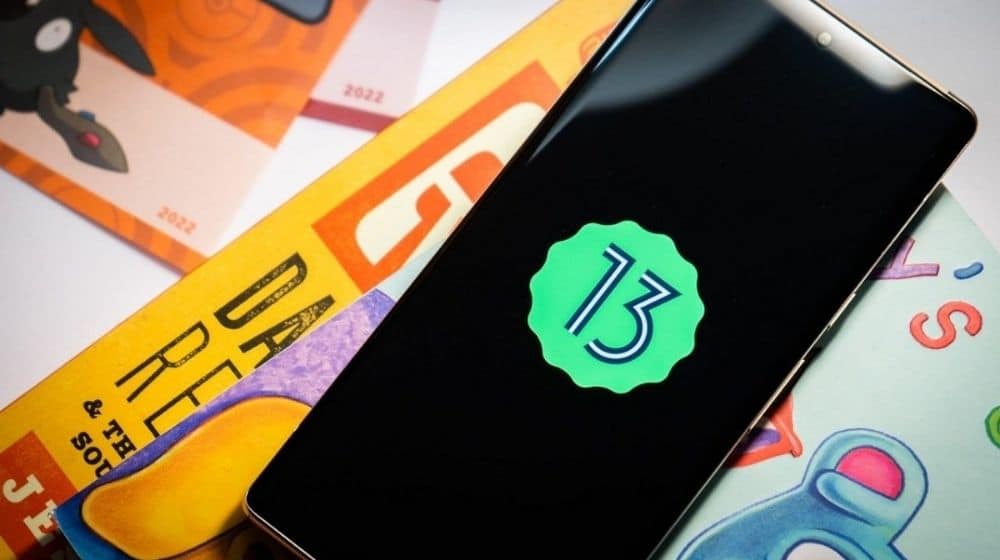 While Google does allow a lot of customization to Android users, there are still some features that they still don’t have access to. For instance, Android users still don’t get the option to adjust the brightness of the flashlight, which is a basic yet useful feature that Apple had offered to iPhone users long ago.

Earlier, we learned that the upcoming Android 13 will be codenamed Tiramasu and will feature some new themes as well as a built-in QR code scanner, among other features. Now, recently, a famous analyst has revealed that the next-gen Android 13 will also include an update that has been long due, the brightness control feature. 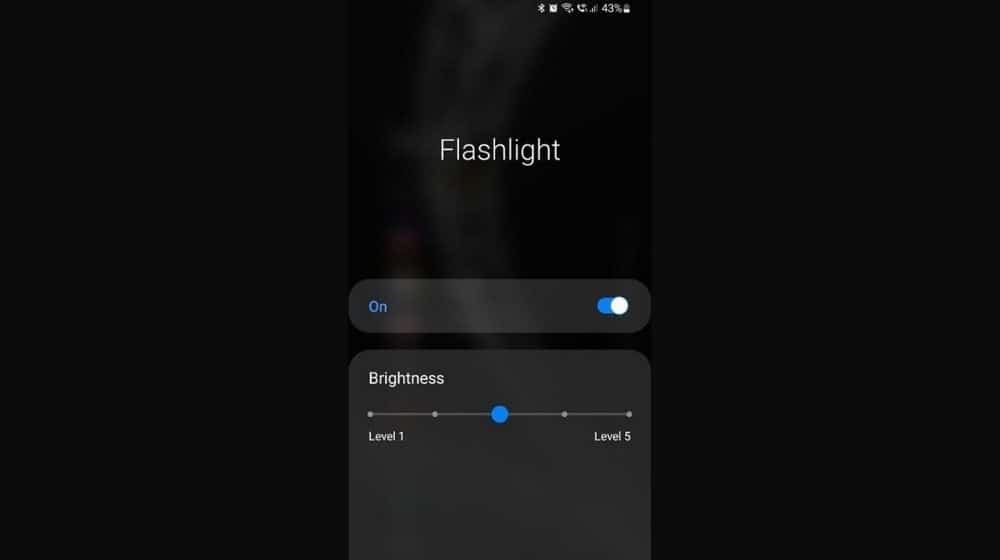 Google might be adding a brightness control feature for the camera flash, which will let you adjust its brightness while using it as a torch. This feature is already present in iOS devices and even Samsung offers it in their One UI overlay.

However, the feature will be limited to only some of the Android devices as it will require an update to the camera hardware. Additionally, smartphones with support for maximum brightness levels will have a more granular level of control.

ALSO READ
Android’s Founder is Launching a Phone This Summer

The report further stated that the Android 13’s system-level torch light intensity option would likely debut on upcoming Pixel smartphones, which might launch at this year’s Google’s I/O. After which, it will eventually be made available to smartphone makers that don’t already offer this feature in their respective interfaces.

Hence, it appears that a lot of Android users might have to wait a while even after the launch of Android 13 to be able to get their hands on this update. However, if you are a Samsung user, then you don’t need to wait for Android 13’s launch. You can simply swipe down on the screen to access your Quick Settings and tap on the Torch icon to activate the flashlight. After this, tap on the Torch text, which is visible just below the flashlight icon. And there you have it, you will now be able to adjust the torch brightness from level 1 to level 5.