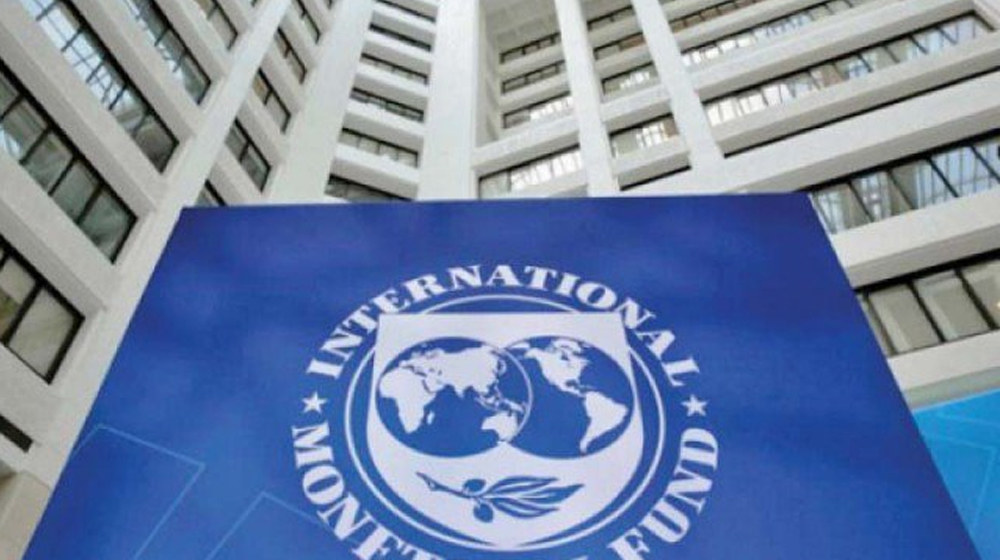 The International Monetary Fund (IMF), on Thursday, stated that it was holding constructive discussions with Pakistan as part of the seventh program review of the $6 billion bailout package, as reported by Reuters.

IMF spokesman, Gerry Rice, declined to comment directly on the global lender’s assessment of the subsidy plans but said that the ongoing talks had been “constructive” in terms of ensuring that Pakistan meets prior conditions pertaining to “fiscal prudence, external sector viability (and), due protection of vulnerable groups from high international energy and food prices.”

ALSO READ
What is State Bank’s Raast and is It Working as it Was Supposed to?

Pakistani officials have stated that they are certain that they can address any concerns that the IMF may have regarding the country’s $1.5 billion electricity subsidy.

The Federal Minister for Finance and Revenue, Shaukat Tarin, stated yesterday that the seventh review meeting between Pakistan and the IMF had concluded, and the lender will likely respond about the discussions soon (today).

In an informal discussion with reporters, he dispelled the rumor that the dialogue between Pakistan and the IMF has been suspended, and added that the authorities have briefed the fund about the various steps taken for Pakistan’s economic growth.