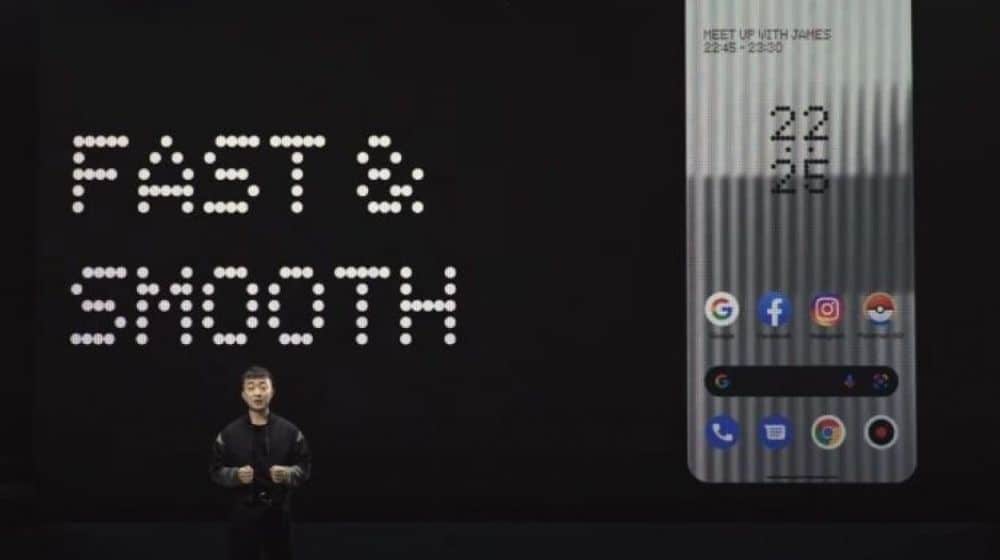 Nothing’s March event, titled The Truth, saw CEO Carl Pei tease their first smartphone and second-ever product after Nothing Ear (1) true wireless headphones. While the event didn’t unveil any official hardware, it did tease an image that showcases the smartphone’s design.

The new device will be named Nothing phone (1) and will boot a custom user interface on top of Android. Pei even went as far as claiming that Nothing plans to be “the most compelling alternative to Apple” with products that connect and function seamlessly.

Nothing OS will be the custom Android skin powering the Nothing phone (1), which is expected to deliver a smooth and fast user experience without any bloatware or heavy system apps. The interface features a dot matrix design with font, icons, and widgets throughout the operating system giving it a unified look. 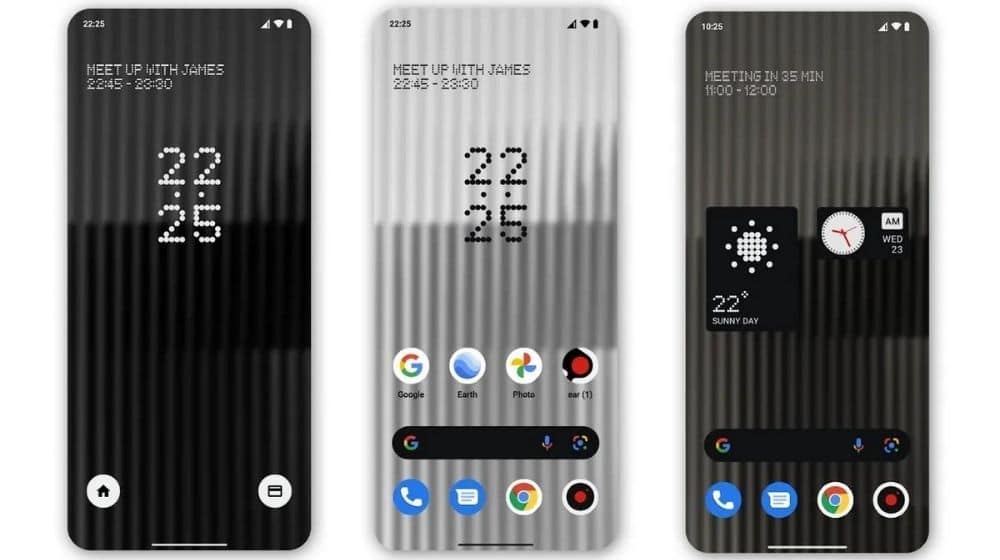 While the Phone (1) isn’t set to make its debut until summer 2022, Pei did confirm that Nothing OS will be made available as an Android launcher starting April.

As per the company, this upcoming smartphone will prove to be a “breath of fresh air to the sleepy smartphone industry” and aims to deliver better value to its users with its one-of-a-kind design. Although the company didn’t unveil any actual specifications, rumors suggest that Nothing is partnering up with Qualcomm regarding its chipset alongside other giants like Samsung, Sony, and Visionix as the smartphone’s key component suppliers.

Pei further confirmed that more information regarding this upcoming smartphone and its spec sheet will be shared later this summer and guaranteed 3 OS updates and 4 years of Android security updates. We also got a cryptic schematic of what’s believed to be the phone (1)’s rear panel design which may feature notification lights and a transparent back which is expected to expose some of its key components.

ALSO READ
Nothing to Reveal New Products on March 23 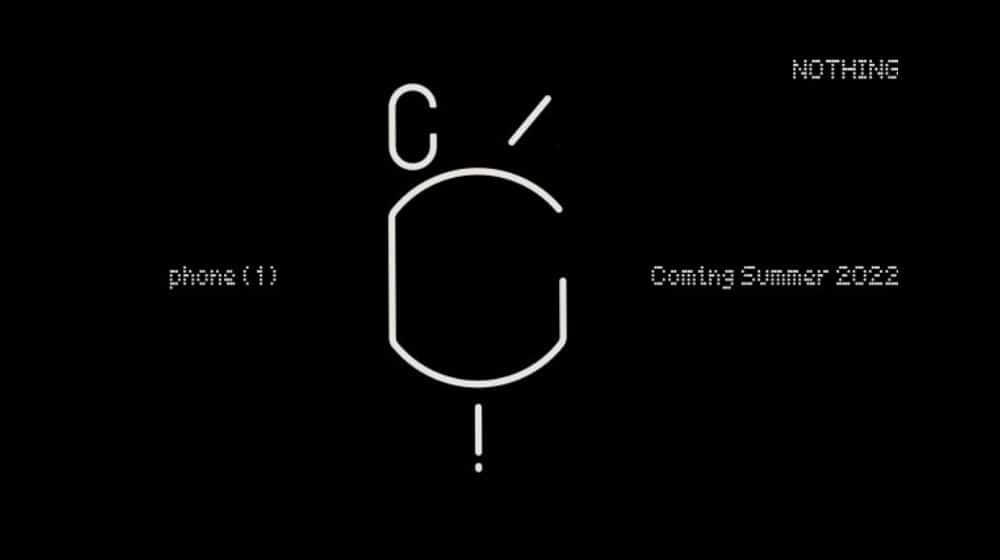 Nothing’s 23 March event also announced an additional round of community investment, where independent parties eager to financially support the brand will be able to contribute towards the company’s new equity-based goal of $10 million. Pre-registration has opened from 23rd March, with the investment round opening up on 5th April.