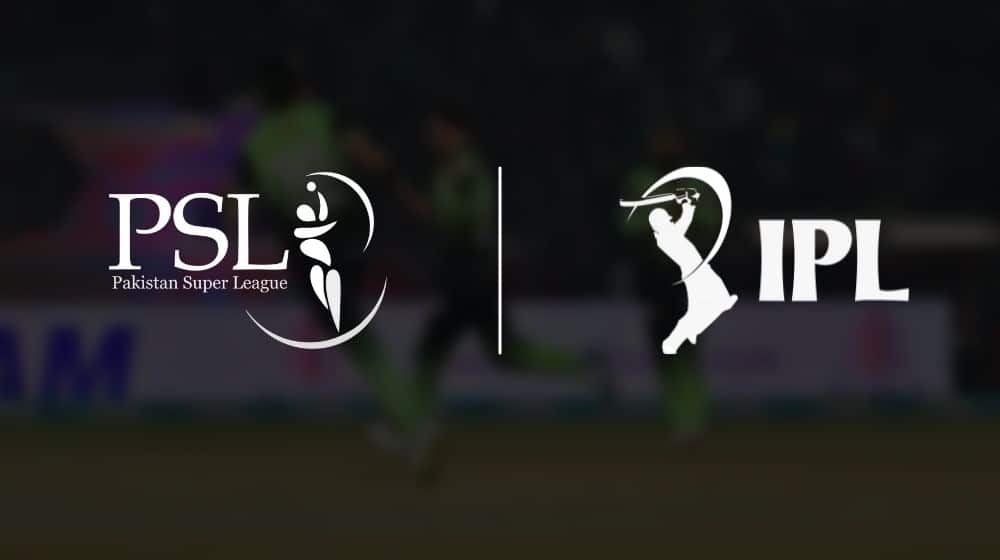 Renowned Indian cricket writer, Chandresh Narayanan has warned the Pakistan Cricket Board (PCB) of adopting an auction model instead of a draft system for the country’s premier T20 tournament, Pakistan Super League (PSL).

Chandresh, while talking to cricket journalist, Farid Khan on his Youtube channel, Cricket Den, expressed his apprehensions about PCB considering changing the model. He stated that PCB should look to continue with their draft model as it has been fruitful for the league and it could prove to be detrimental for PSL if they try and copy the Indian Premier League (IPL).

"You need to do what suits you and your country's economy. In my view, copying IPL is a wrong strategy," senior Indian writer @chand2579 on PSL moving towards auction model in future.

Should PSL stick to draft system?

Chandresh further stated that the PCB should look at the model that has suited them over the past years. He said, “You need to do what suits you and your country’s economy. In my view, copying IPL is a wrong strategy.”

It is pertinent to mention that PCB chairman, Ramiz Raja, had proposed to shift to an auction model prior to the start of the seventh edition of the Pakistan Super League. The six franchises owners did not respond positively to Ramiz’s advances as they were reluctant to pour in more money without getting a positive return.

While Ramiz was unsuccessful in changing the model in the previous edition, it is expected that PCB will once again make its move to convince the franchise owners to shift to an auction model in the next PSL season.

According to Ramiz’s point of view, the auction model will help in attracting more international superstars by offering them more money and as a result elevate the standard of PSL even further.