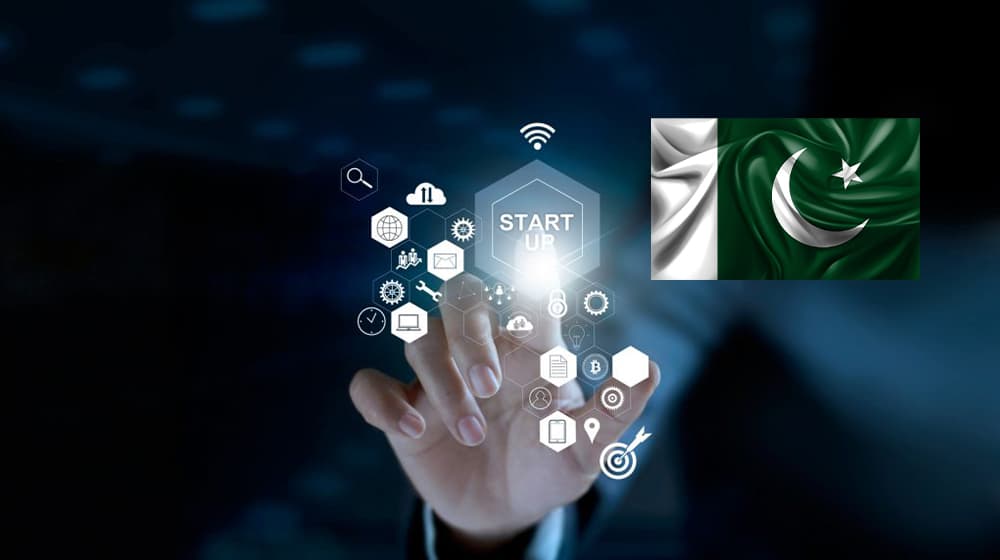 Pakistani startups raised $163 million through fifteen high-profile rounds during the first three months of the calendar year (CY) 2022 which ended on March 31.

According to Kalsoom Lakhani, General Partner i2i Ventures, this is seven times the amount raised in the same period last year, and more than 50 percent of the total investment raised during CY2021.

According to the Invest2Innovate Insights data, most of the amount was collected through large later-stage rounds, mostly achieved by the B2B e-commerce startups such as Bazaar which raised $70 million in a Series B round, Retailo’s $36 million Series A, and Jugnu’s $22.5 million Series A.

Kalsoom Lakhani tweeted, “Fact that B2B e-commerce players raised later stage rounds is a strong signal for the PK market, esp given concerns around a “cooling off” or a dearth of growth-stage capital”.

She added that the Fintech sector performed well during the quarter, albeit primarily through earlier stage deals, such as NayaPay’s $13 million seed. She noted that like other emerging markets, a “triangle” of funding has been observed, and e-commerce, fintech, and logistics made up the total raised as these sectors have a “symbiotic relationship”.

Pakistani startups have raised a total of $563.5 million across 255 deals since 2015 with $350 million raised via 83 deals in 2021 alone, accounting for over 60 percent of all deals completed within the past seven years.