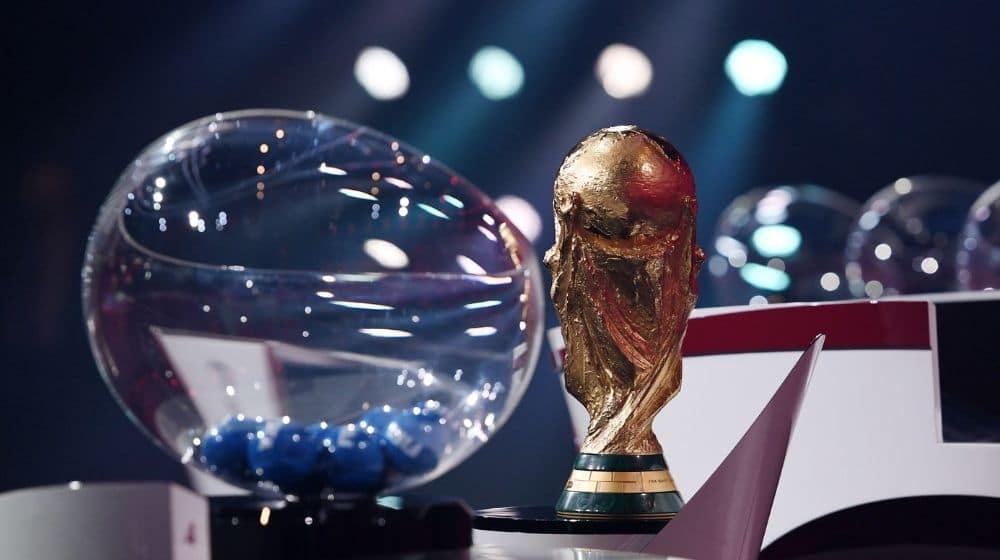 The draws for the 2022 FIFA World Cup took place in a glittering ceremony in Doha, Qatar. Legendary superstars such as Cafu, Jay Jay Okacha, Lothar Matthaus, Tim Cahill, and Ali Daei took part in the draw to reveal the journey of the 32 teams participating in the tournament.

So far, 29 teams have qualified for the mega event while three places are still up for grabs. The last three places will be decided via playoffs scheduled to be played in June.

Four-time World Champions, Germany were drawn alongside former World Champions, Spain, Japan, and the winner of the Intercontinental play-off-2 between Costa Rica and New Zealand in Group E in what is regarded as the group of death.

Five-team World Cup winners, Brazil were drawn alongside Serbia, Switzerland, and African powerhouse, Cameroon, while hosts Qatar were drawn in Group A alongside the Netherlands, Senegal, and Ecuador.

England, the United States of America, and Iran were drawn in one group alongside the winner of the European play-off.

The opening match of the 2022 FIFA World Cup will be played between Qatar and Ecuador on 21 November 2022.

Here is how the groups line up: