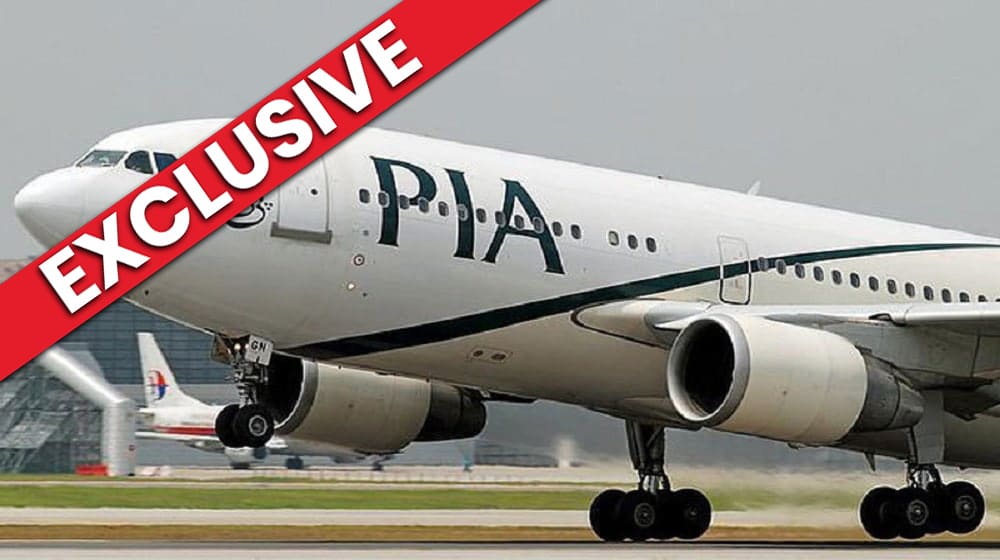 The airline business is exhaustive and terrible, and it will probably get worse. Surviving alone, or on a small scale will not be enough for a stable future. Airlines already know, that in the coming years only 12 major airlines will control a big chunk of the passenger market across the globe; three in the Americas, three in Europe, two in the gulf, and three in the Asia Pacific region, and one in Australia’s.

Taking that into consideration, Aviation in Pakistan could potentially play a global role or more likely be consolidated and controlled by an outside entity. Strategic choices made today will define the course the company takes; either be a worthy contender or be an insignificant pawn for a global player.

The Misinterpretation of a Fundamental Business Model

An essential element of any undertaking is trying to stake a claim to this future aviation landscape requires an underlying strategy. This helps maintain the course of the company and ensures, at least to some extent a consolidated approach towards better brand awareness, increasing revenues, and improving the overall image of the company.

At least outwardly, Pakistan International Airlines seems to be deprived of a focused, well-established strategy. This article, which is a synopsis of an in-depth analysis conducted at IUBH Aviation Management institute in Bonn; where the aviation landscape and the abject state of PIA were dismantled in detail; summaries the results and helps shift focus towards formulating a long term strategy, driven by fundamental aviation concepts and based on hard data (derived from eight years of MIDT/IATA passenger movement data).

Based on the information at hand, PIA seems to be devoid of a long-term strategy, the company seems to be focused more on firefighting and resolving issues rather than looking at bringing core fundamental changes in its strategy. 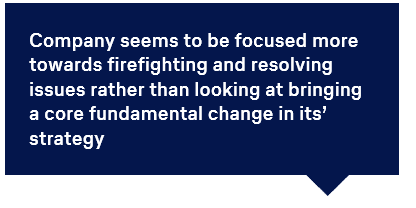 Diving deeper into PIA, it was painfully evident how several areas of the airline were in need of drastic, fundamental changes. From the usage of non-industry standards methods to customer service, several aspects of the company needed considerable revisits. However, one major aspect of the airline was found to be against core aviation principles, and adjusting it could potentially play a significant role in its resurgence, i.e. the applied airline model.

The business model applied by PIA is a mix between legacy and a low-cost carrier, also known in aviation circles as a hybrid model. The hybrid model is a failed aviation business model, as it becomes increasingly difficult to manage two significantly different approaches to passengers, fleets, and revenues under a single AOC. Airberlin is one such example, which had a fleet size of more than 150 aircraft and went bankrupt due to unregulated, exponential growth that resulted in a hybrid model. All other issues aside, restructuring the business model could be the key to PIA’s resurgence.

The Woes With a Failed Hybrid Model

Given PIA’s hybrid business model approach, the airline seems to entirely focus on a Pakistani-centric approach, thereby limiting itself to only specific local and international destinations. It has shifted its “good” focus over the years from a global passenger approach to a “bad” localized, brand-aware passenger, thereby foregoing considerable revenue opportunities. The airline consistently manages inefficient movement and scheduling of its fleet, ensuring the phenomenon of loss generating empty legs, such as departing to Multan from Karachi with three long-haul aircraft in a span of 45 minutes.

The airline further has insignificant passenger connecting traffic, meaning none of the schedules are built in such a way to provide connectivity. The loss of decades-old legacy routes such as Houston, Cairo, etc., has necessitated the airline to come into inefficient alliances with other larger carriers, such as Etihad and Turkish, where PIA acts as a passenger feeder to these airlines, thereby losing its own market to other carriers.

Relying on a detour comparison model, Islamabad Airport is considered to be in a geographic sweet spot, with an average detour factor rating of 1.18, compared with Istanbul at 1.32, Doha at 1.35, Dubai with 1.41, and Abu Dhabi at 1.48. Indicating how a proper hub structure at Islamabad Airport, with the right connectivity and wave pattern, can be the decisive advantage over the regional carriers. All of the above provides the following conclusions, i.e. the current model doesn’t work and secondly, there is a significant advantage in moving to a hub-and-spoke model.

As an example to support the above (assuming all else is equal), the flight time from London to Sydney via Dubai is around 11 hours and 50 minutes. The same flight via Islamabad would be 11 hours flat. Meaning flying via Islamabad would be faster compared with a stopover in Dubai. This benefit for Islamabad is held against several of the regional hubs.

Given the incorrect business model application, and using the detour factor opportunity, PIA needs to correct its strategy in the following two fundamental ways; commit to a concept- and deliver a strategic shift. PIA needs to add to its Pakistani-centric focus; a global passenger approach. I.e. the international, world traversing traveler from London to Hong Kong is also PIAs passenger in addition to the passenger traveling from London to Lahore.

The Hub Structure At Islamabad

Once the mindset at PIA has changed to adapt to these new strategies, the company can focus on building the hub structure in Islamabad. Based on market research data, there are 72 destinations across the globe, which generate the most traffic to Pakistan (so-called Pakistan-centric travelers).

With this model in place, PIA can ensure connectivity from long haul and regional destinations to its domestic market and as a consequence, to other airports in the east. Setting up a hub in Islamabad would help PIA harmonize its operations, create stability in its schedule, provide economies in scale, increase its market capture, focus on yield improvement and provide much-needed value addition to its customers.

As PIA pushes for a hub-driven strategy in Islamabad, it will have to reposition its long-haul fleet. As a consequence, there will be a loss in market share for decentralized airports such as Karachi and Lahore. MIDT data suggests Karachi’s place in the region has changed considerably; it is no longer a long-haul hub, but rather a strong regional passenger provider.

Hence, by setting up a smaller directional hub at KHI airport, focusing on capturing domestic traffic and pushing it to the region (and vice versa), PIA can maintain its regional market share. In the long run, Karachi can start to regain some of its long-haul routes once PIA has an established hub and can reposition some long-haul aircraft to KHI.

And in order to combat the exponential rise of the low-cost carriers such as FlyDubai, FlyNas and AirArabia, PIA needs to think of a decentralized strategy (done by many big carriers), i.e. PIA’s approach should be to compensate for the loss in market share by setting up a low-cost carrier; a completely new AOC which serves the region starting with just a few short-haul aircraft. By approaching decentralized airports as such, efficient use of smaller aircraft, PIA can not only keep its market share but also improve on it by adding new regions, additional connectivity and finally needed new passengers.

The propositions for restructuring PIA suggest that the right hub-and-spoke model can potentially bring additional passengers, induce a reduction in costs through economies of scale and uplift revenues. Likewise, the traffic and detour analysis support designing a hub model at Islamabad Airport thereby granting a major advantage, concerning time, over several other regional carriers. Islamabad Airport holds a decisive position geographically as it can provide the essential advantage of getting to the destination faster than other regional carriers. This could serve as PIA’s major selling point.

The passenger volume in and above Pakistan is immense. On a weekly average 54000 passengers choose to fly with non-local carriers (i.e. 180 flights). Furthermore, the Asia-Pacific traffic is expected to double in 10 years, with IATA predicting a 184% growth in just the Pakistan passenger traffic. All this market is up for grabs. Correct changes made today will help PIA stake a claim to this market potential.

In summary, by using already available routes and adding further strong ethnic routes to ensure a base demand and exploring the sixth freedom right at Islamabad Airport, PIA can re-establish itself as a strong player, regionally and internationally. The original detailed research concludes that through a working hub-and-spoke model, proper connectivity, and refined fleet adjustments, restructuring in this manner will bring stability to the company. Whether PIA should or should not establish such a structure is left for the reader to decide. Currently, PIA however is devoid of a strategy that focuses on all these pressing issues, as apparent from its route and market strategy.

The author can be reached via email at [email protected]