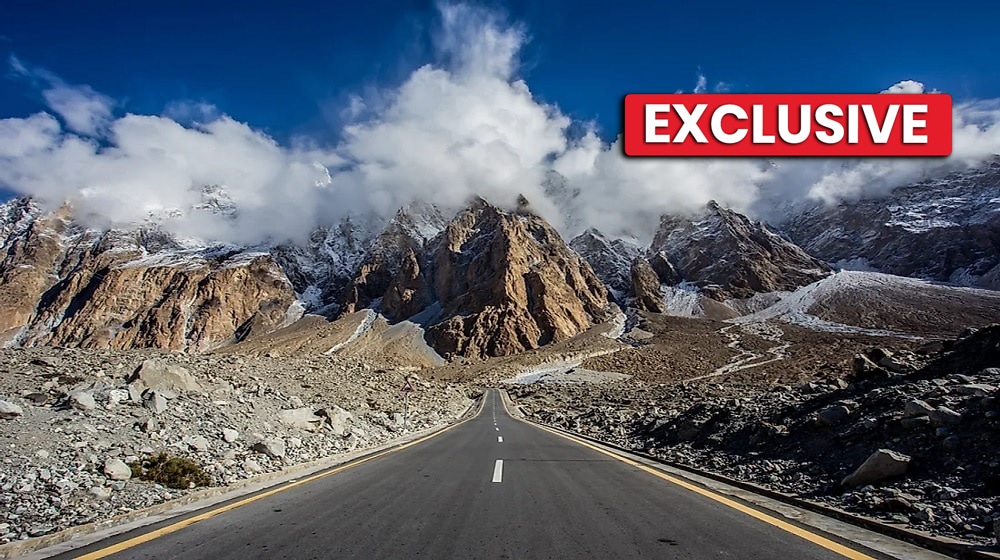 Pakistan and China have agreed to conduct a feasibility study and detailed design for the realignment of the 250-km-long Karakoram Highway (KKH) from Thakot to Raikot.

China has agreed to a Government-to-Government (G-to-G) venture and to partially fund the feasibility study and detailed design of the KKH, which is being relocated for the construction of the Pattan, Dasu, and Diamer Basha dams on River Indus, an official source told ProPakistani.

The source said that both Pakistan and China had agreed in the CPEC Joint Working Group (JWG) on Transport and Infrastructure to collaborate at G to G and joint technical levels on the Term of Reference (TORs) to conduct a feasibility study and detailed design. Following the JWG decision, both sides had formed the G-to-G Joint Technical Working Group and finalized the TORs/scope of services, the source added.

It was agreed that the feasibility study and detailed design will be jointly carried out through consulting firms from both sides. The engagement of the Chinese consultancy team will be the responsibility of the Chinese government, the source revealed. The latter will fund the consultancy, and it will be considered technical assistance of the Government of Pakistan.

From Pakistan’s side, the National Highway Authority (NHA) has nominated the National Engineering Services Pakistan (NESPAK) to carry out the feasibility study and make a detailed design out of the Government of Pakistan funds.

ALSO READ
SBP Jacks Up Mark-Up Rates by 2.5% on EFS

It has been decided that the feasibility and detailed design study of the realignment will be mutually carried out by both countries’ consulting firms. The theme of the joint feasibility study is that the master planning of the new alignment with technical requirements for a state-of-the-art highway has been assigned to Chinese experts.

Furthermore, the ground validation and computation of quantities that will form the basis of the project’s cost for PC-I have been allotted to Pakistan’s consultant.

Certain tasks are to be mutually assigned to both sides, the source said, and added that the transfer of the technology to Pakistan is also part of the joint study.