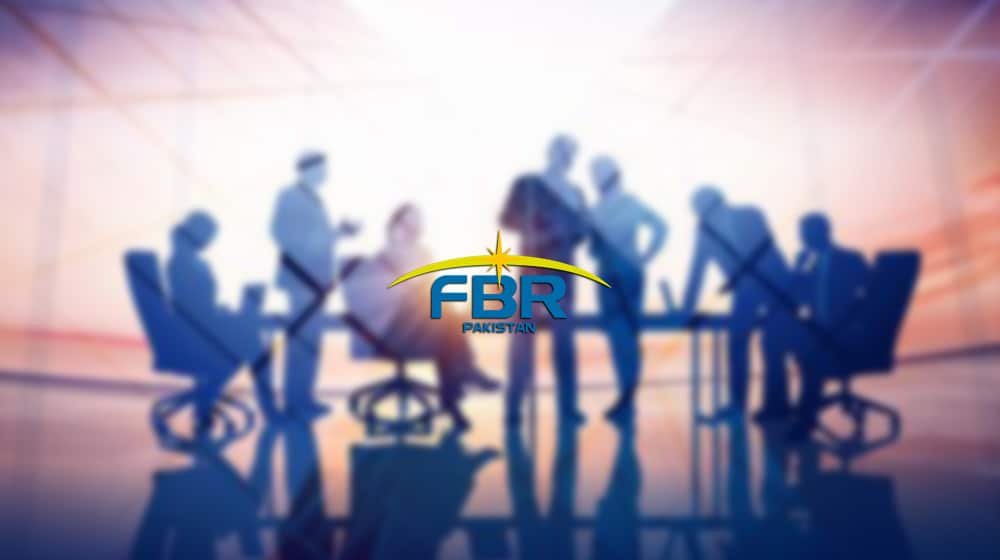 The Inland Revenue Service Strategic Reform Plan 2021-2025 has been developed to meet the challenge of improving the tax to Gross Domestic Product (GDP) ratio.

The Federal Board of Revenue (FBR) is likely to launch the plan on Wednesday (tomorrow).

The plan revealed that the FBR’s assessment concluded that it faces severe challenges in its domestic resource mobilization effort that has kept its tax-to-GDP ratio consistently below 10 percent.

Pakistan, like most developing countries, faces the challenge of a low tax to GDP ratio because of outdated and inefficient systems and processes for tax administration. In an ever-changing and fast-paced global landscape, it is imperative for the tax machinery to operate effectively and to make use of sophisticated computer and communications technology to bring difficult to tax sectors into the tax net.

Comparator countries in our region show averages of 14-17 percent. Although the economy grew in recent years, tax performance stagnated or increased at a slower pace. This goes against the conventional fact that revenue performance tends to improve as countries become richer.

Moreover, the tax-to-GDP ratio remains below the tipping point needed to achieve the sustainable development goals (SDGs) and, more generally, secure robust and stable growth. There is increasing evidence supporting the hypothesis that it is hard to secure lasting growth with a tax ratio below 15 percent. Indeed, higher levels may be needed to secure broad-based sustainable development outcomes.

Estimates indicate that tax revenues are only at 62.9 percent of their potential. This is due to a narrow tax base with a low number of registered taxpayers and a low filing rate. The complexity of the tax system, the high level of informality, low tax morale, and weak tax administration are considered the main underlying causes.