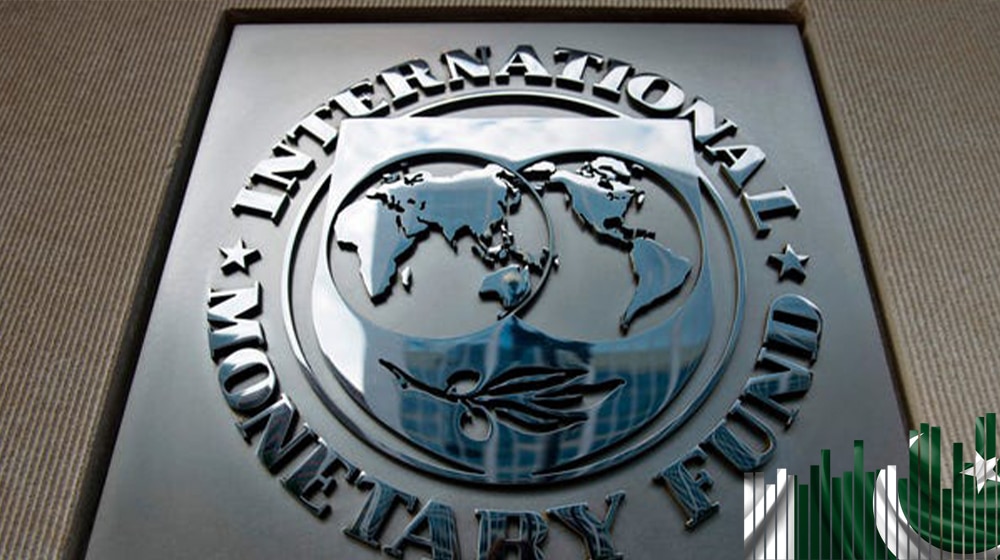 The talks between Pakistan and the International Monetary Fund (IMF) to revive the stalled seventh review of a $6 billion loan are expected to start today, sources in the Ministry of Finance said.

The State Bank of Pakistan Governor Dr Reza Baqir has reached Washington to attend the talks. Finance Minister Miftah Ismail will join the talks online as he cannot go abroad because his name is on the Exit Control List (ECL). The talks between both parties will likely conclude on April 24, 2022.

The talks between Pakistan and IMF had stalled last month over the objection raised by the credit agency on the relief package on energy and tax amnesty scheme for the industrial sector announced by the previous government.

Due to the political uncertainty and no-confidence motion against former Prime Minister Imran Khan, the IMF had stopped the talks until the formation of a new government. The IMF had expressed its wish to resume talks with the new government last week.

It is expected that the Pakistani government will have to take some tough and unpopular decisions for the revival of the economy and the loan program, sources further said.

The IMF will also likely press the Pakistani authorities to reduce the current expenditure by reducing subsidies on petroleum products and electricity for which, the national exchequer is facing a loss of almost Rs. 70 billion every month.

Sources claimed that the Pakistani side will table a request to exempt the condition of an increase in petrol and electricity rates before IMF. A successful meeting with IMF will help Pakistan secure a $1 billion tranche.

On the other hand, experts believe that the revival of the IMF loan program for the new government is not so straightforward without changing the subsidy-related policies. The government has to reduce or remove the subsidies for the energy sector which are pushing up the budget and current account deficit.