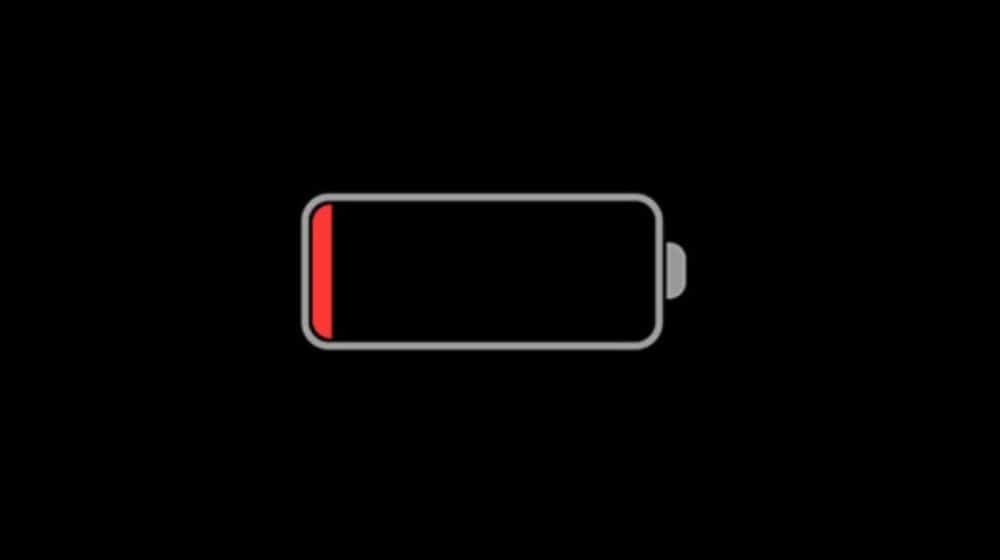 According to reports, Samsung SDI’s experience in electric vehicle (EV) batteries will soon help the mobile market. Almost a year ago, Samsung SDI started working on 5th generation batteries for electric vehicles using a stacking method instead of the conventional jelly roll technique. This allows the battery components to be packed together tightly, leading to an increased capacity for the same volume.

Now the company is preparing to use the same method for smartphone batteries as well.

Batteries produced using the stacking method result in at least 10 percent higher capacities than the traditional roll design. To put things into perspective, a smartphone with a traditional flat jelly roll battery with a 5,000 mAh capacity could benefit from a stacked 5,500mAh battery within the same volume and footprint. Alternatively, smartphones can be made thinner and lighter while keeping battery capacity the same. 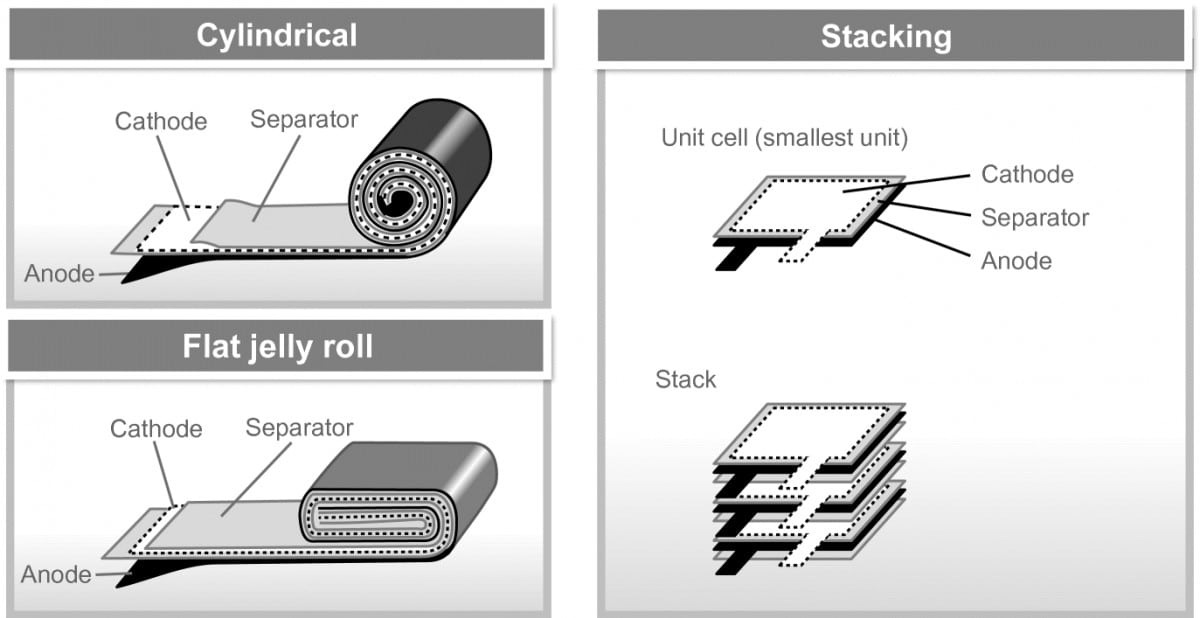 On the other hand, flat roll batteries cannot be packed tightly as the natural swelling that occurs when the battery is charged and discharged can bend the electrodes, hence, damaging them in the process. The stacked design, however, solves this problem by filling the dead space inside a battery.

The company is allegedly planning to manufacture stacked-type smartphone batteries at its Cheonan plant in Seoul, South Korea. Additionally, Samsung is expected to invest at least 100 billion won ($85 million) to equip its manufacturing lines for the task.

Meanwhile, another pilot line of batteries is reportedly being prepared at Samsung SDI’s Tianjin plant in China. As of now, there’s no information regarding when we might get to see this new stacked battery design inside Galaxy smartphones, but hopefully, the technology will be ready in time for the Galaxy S23 series. The smartphone series should be unveiled in the first quarter of 2023.