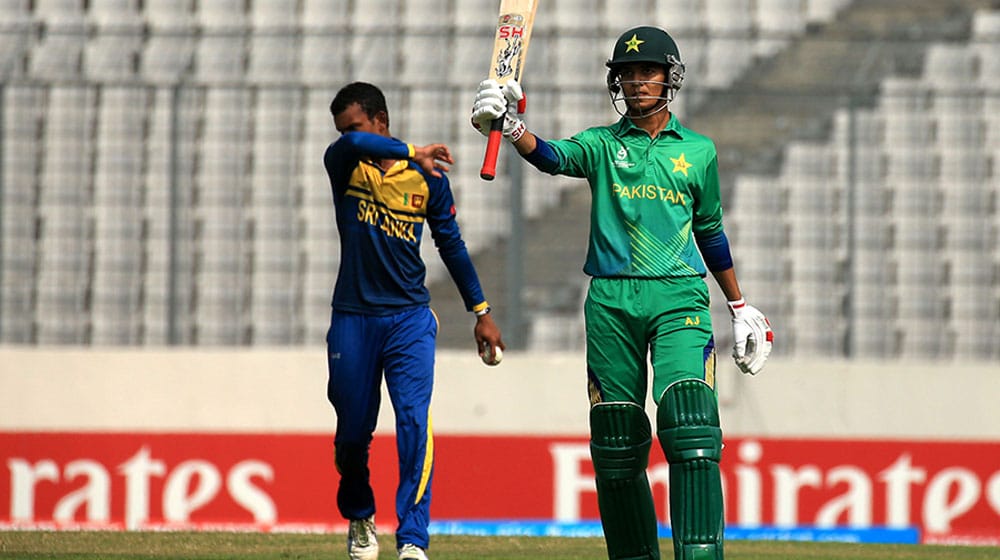 Pakistan Cricket Board (PCB) is set to launch the junior version of PSL for the promotion and development of Pakistan cricket at the U19 level. The first-ever season of the Pakistan Junior League (PJL) will be played in Lahore from 1st to 15th October.

Following the success of the Pakistan Super League, PCB has decided to take a major step towards the betterment of cricket at the junior level. Introducing Pakistan Junior League, PCB aims at the revolutionary development of U19 cricket in the country.

Pakistan Junior League is a part of PCB Pathway Cricket Program launched in collaboration with BRB Group and Engro Corporation which is an initiative to provide financial and technical support to 100 young cricketers.

The model of PJL closely resembles that of PSL. Initially, six teams will participate in the tournament comprising 19 T20 contests. Each team will select the players through a draft. Both local and foreign players under 19 years of age will be able to participate in the league. Moreover, each team will appoint a pre-eminent senior cricketer to guide and groom the young cricketers. Foreign players will also be allowed to bring a guardian along with them for which the event organizer of the franchise will bear the cost.

Sharing the details of the Pakistan Junior League, PCB Chairman Ramiz Raja expressed high hopes for the success of the unique initiative.

Ramiz Raja said, “I am delighted, encouraged, and motivated by the response we have received as the Pakistan Junior League’s Request for Expressions of Interest. This feedback has strengthened my belief and confidence that we have a huge appetite for cricket and a strong commercial market, which is keen, eager, and happy to partner with the PCB on its projects of introducing new properties so that we can strengthen ourselves financially and commercially, and the return on investments are shared with all cricketers.”

“Following the success of the Pakistan Super League and the ever-improving reputation of the PCB, the potential sponsors have shown excitement and expressed their interest in the city-based Pakistan Junior League in their endeavor to play an important role in helping the PCB to create an environment of brilliance by providing a clear pathway to the talented youngsters, which, in turn, will fortify our bench-strength and produce new national stars and heroes,” he added.

Ramiz Raja also opened up about the commercial importance of the U19 league.

He said, “Commercial partners and sponsors are the life-blood of our sport and organization. In this background, I am grateful and thankful to all those who have expressed interest in acquiring various rights for the Pakistan Junior League. I remain optimistic and confident that we will succeed in forming a strong relationship that will produce dividends and developments for Pakistan cricket.”

The first-ever season of the Pakistan Junior League will commence at Gaddafi Stadium, Lahore from 1st October to 15 October.