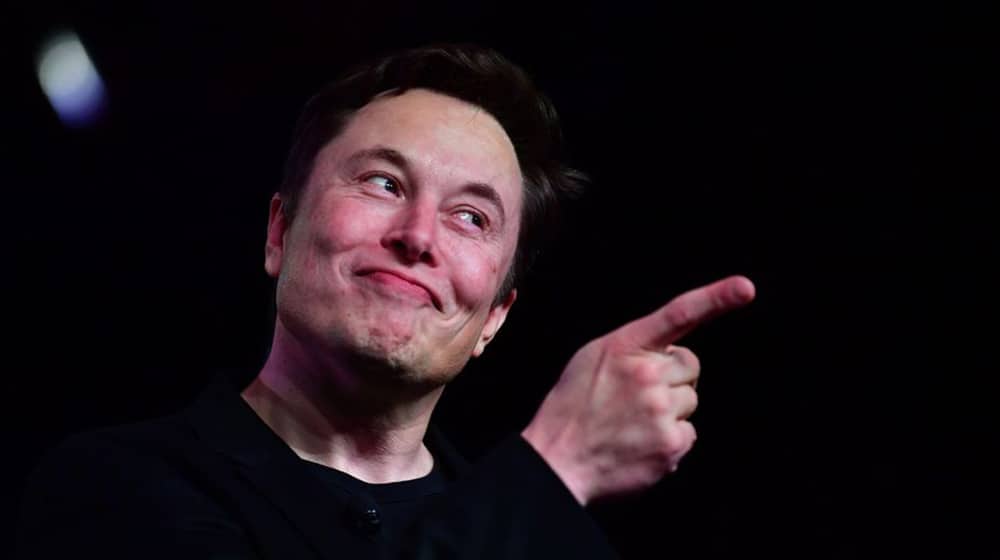 After a $44 billion acquisition of Twitter, Elon Musk is setting his plans into motion. The Tesla CEO had told banks that he plans to slash pay for the board members and executives, in a bid to secure funding for the acquisition. Insiders also reported that Musk presented ideas to monetize tweets.

Reuters reports that Musk made the pitch to the lenders only days after submitting his offer on Twitter on April 14. His submission of bank commitments on April 21 played a huge role in the Twitter Board’s acceptance of his offer.

Previously Musk had tweeted that the salaries of board members would be slashed to null if the bid succeeded while saving Twitter $3 million per year. Bloomberg also reported on Thursday about Musk’s plans to lay off employees to cut costs.

Musk’s pitch to the banks constituted his vision rather than firm commitments … and the exact cost cuts he will pursue once he owns Twitter remain unclear.

During the pitch, Musk also pointed out that Twitter’s gross margin is much lower than similar platforms such as Meta’s Facebook and Pinterest. He argued that this left a large space to run the company in a more cost-efficient way.

Musk also illustrated his plans to develop features to grow business revenue such as from tweets with important information or those that go viral. Musk explained that a fee could be charged when “a third-party website wants to quote or embed a tweet from verified individuals or organizations.”