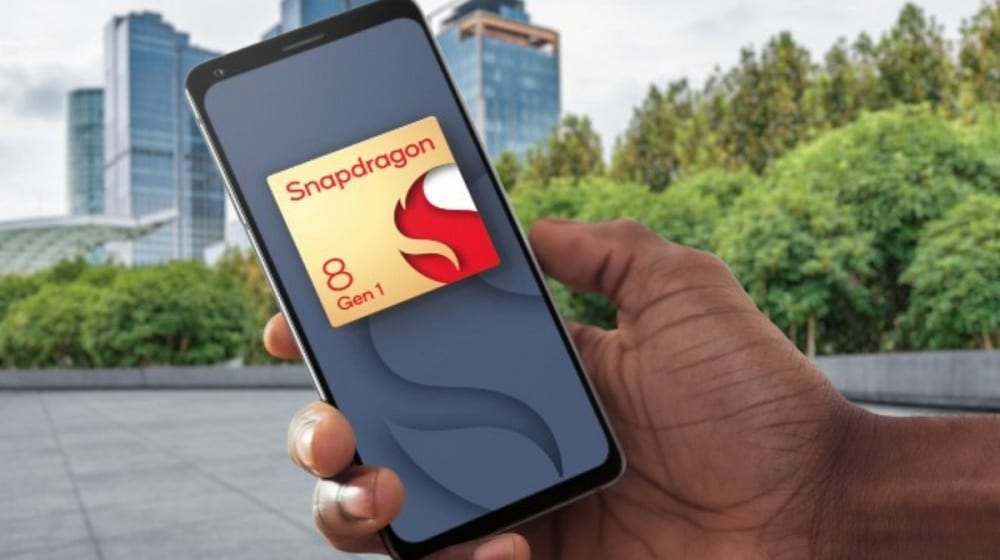 Qualcomm was expected to launch the Snapdragon 8 Gen 1+ chipset earlier this month, however, due to unexpected delays, the SoC will now come sometime in the latter half of the year.

Tipster Digital Chat Station revealed the news claiming that the ongoing epidemic in China is the main reason behind the delay. State agency Xinhua also previously quoted that political leaders in the country will “undoubtedly lead to a massive number of infections” that will impact the economy and social development of people’s health and lives.

Digital Chat Station also revealed that given Lenovo and Qualcomm’s ‘good relationship,’ the first phone to come with the new chip will likely be the Motorola Edge 30 Ultra. While the Edge 30 Pro was the first to appear with the 8 Gen 1.

The upcoming Snapdragon 8 Gen 1+ is likely to have an upgraded GPU with the same CPU as the current version, however, one can only be sure after it is released.