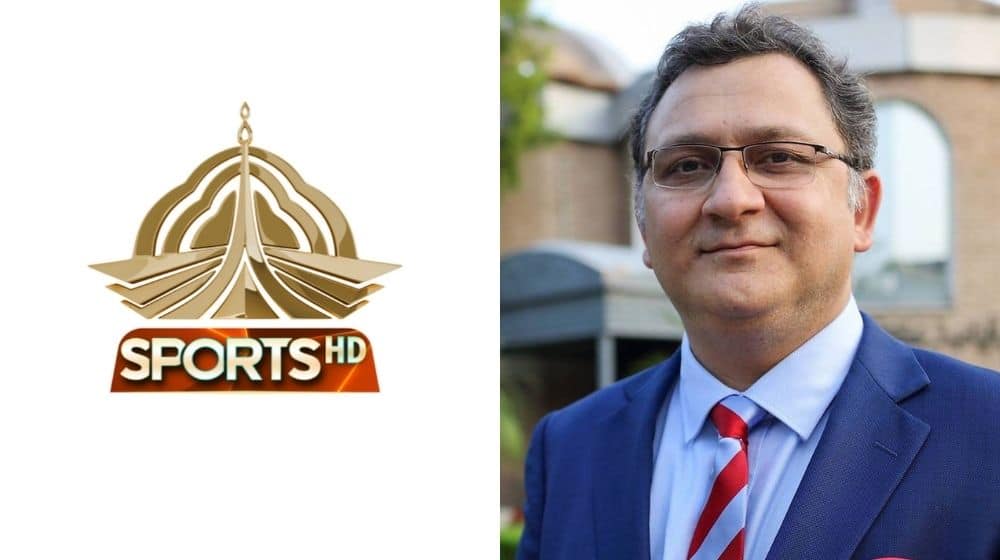 The 52-year-old has been a mainstay in PTV Sports ever since its inception in 2012. He was also the host of the popular cricket show ‘Game on Hai’ before he was taken off-screen due to an unsavory incident with legendary Pakistan cricketer, Shoaib Akhtar. He eventually came back to host the show for a short while before being transferred from his role.

According to details, Dr. Nauman’s new role is low-profile as compared to his previous position and it is being considered a demotion.

Dr. Nauman’s transfer is in line with the state broadcaster’s reshuffle of key personnel in top positions. Along with multiple transfers, PTV has also terminated the contracts of several department heads. The offices of the terminated employees have been sealed and the records have been taken into custody.

According to sources, the former employees are set to undergo a thorough investigation on the account of financial embezzlement. Further details regarding the matter will be revealed soon.