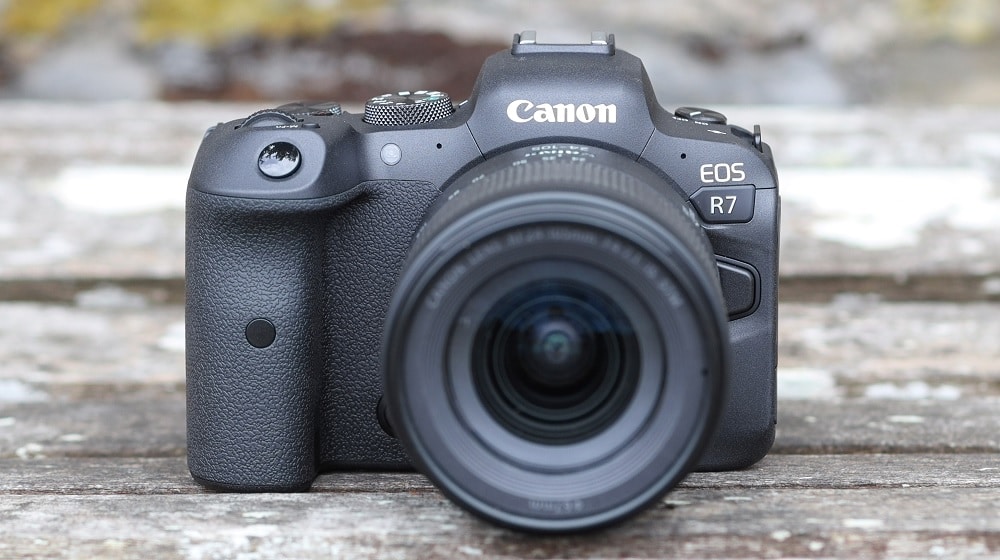 Contradictory to earlier leaks and reports, the Canon EOS R7 will be arriving at the end of this month.

Another similar rumor was also spotted on Canon Rumors by Tech Radar that mentioned the launch date and unveiled some specs of the EOS R10, a successor to the Canon EOS M5 & Canon EOS M6 Mark II.

The website reports that the EOS R10 will be an entry-level RF mount camera with a 24.2MP APS-C image sensor. While the EOS R7 will likely house a 32.5MP resolution sensor.

ALSO READ
Intel Announces Its Most Powerful Laptop Processor Yet

Canon EOS R10 is likely to be the affordable option between the two, given that it features a single UHS-II speed SD card slot.

RF-S 18-45mm IS and RF-S 18-150mm IS lenses will accompany the cameras. However, both the cameras will likely come as a bundle with either one or both of the lenses.

AS of recent, Canon has been prioritizing the EOS R series given the ongoing shortage of parts. This is likely to result in the discontinuation of the M series as the RF mount series has been more popular.