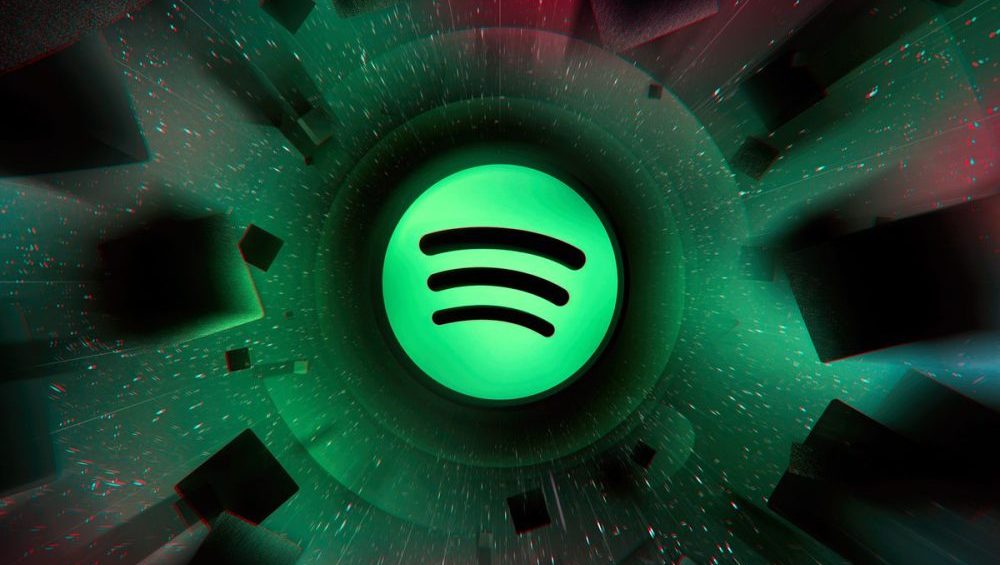 It’s been over a year since Spotify became official in Pakistan. Since then, the music streaming platform has added over 19,000 Pakistani songs to the app and has millions of plays in total. The basic subscription package is also quite cheap, starting at only Rs 300 a month.

There is also a free trial that lets you enjoy Spotify Premium for up to three months at no cost, but it turns out that it’s not free at all. We at ProPakistani subscribed to the free trial that is supposedly free of cost but were charged Rs 100 for it.

Rs 100 is not a lot of money, but it makes little sense since Spotify markets the three-month trial as “free” and even shows Rs 0 in your receipt. There is no mention of any extra charges on the website either.

Despite “Rs 0.00” shown on the receipt, Spotify still charged Rs 100 to our HBL bank account. 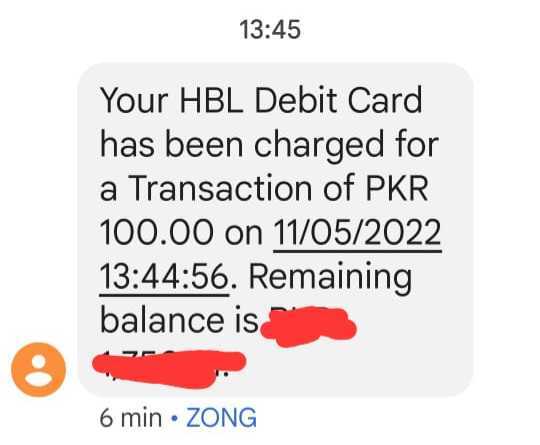 The deduction was shown in HBL’s bank account statement as well, which proves that it was charged by none other than Spotify.

Rs. 100 is pocket change for most of us but calling the trial “free” is clearly a misleading statement that could even be labeled as a false advertisement on Spotify’s part.

Please note that Spotify only charges the money to verify if the account is valid or not and refunds the amount. However, we haven’t received a refund.