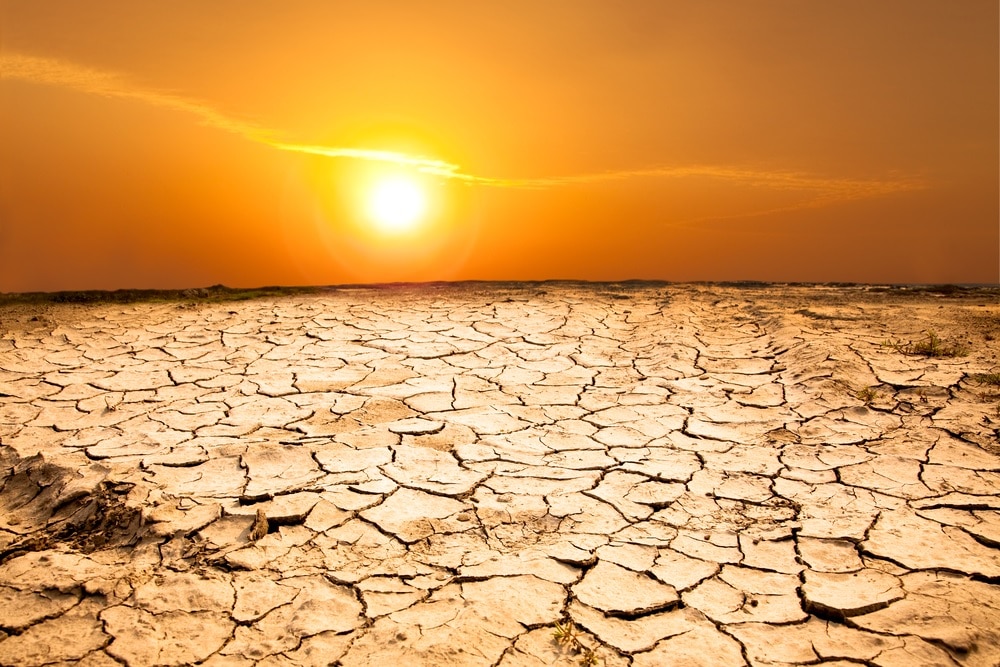 Sindh is on the verge of running dry as the province faces over 60% water shortage due to insufficient inflow in the Indus River, Minister for Climate Change, Sherry Rehman, has warned.

Speaking in this regard, Sherry Rehman said that Sindh’s barrages and canals face a 52% and 62% shortage of water respectively, putting the population, agriculture, and livestock of the province at risk.

Quoting a UN report, she warned that Pakistan will face severe drought by 2025. The Minister called on all provinces to respect Water Appointment Accord 1991 and ensure fair distribution of water resources.