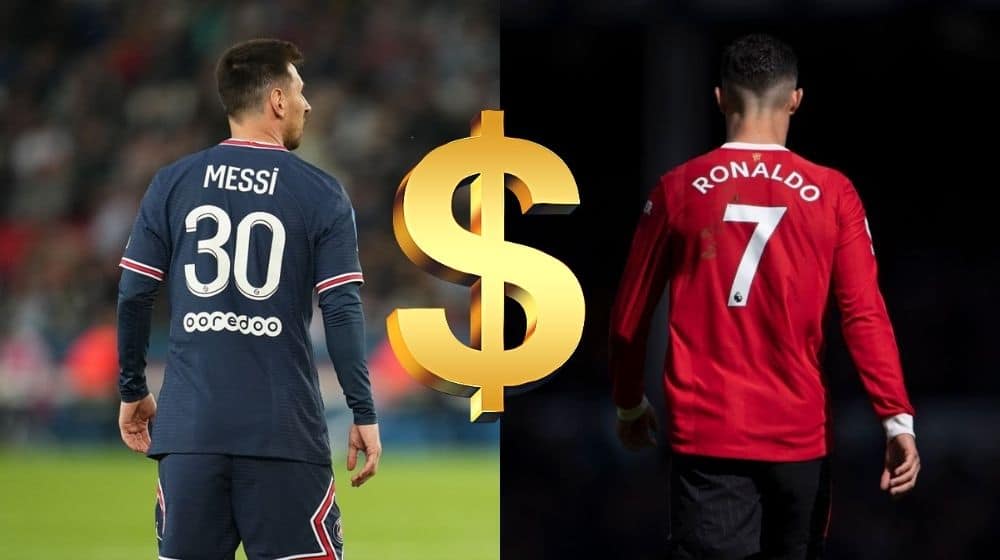 Overall, the list includes three football players, four basketball players, and one each from tennis, boxing, and American football. Two football players alongside Messi include Portuguese star, Cristiano Ronaldo, and Brazilian star, Neymar Jr., who come in at the third and fourth spot respectively. No cricketer made it to the list this year.

Golden State Warriors star, Stephen Curry, is ranked fifth and he is followed by fellow basketball star, Kevin Durant, in the sixth spot.

Legendary tennis superstar, Roger Federer, is still among the highest-paid athletes at the age of 40. Federer comes in at the seventh spot with a net worth of $90.7 million. Boxing superstar, Canelo Alvarez, legendary NFL player, Tom Brady, and basketball player, Giannis Antetokounpo, round off the top 10.

Here are the highest-paid athletes in 2022: