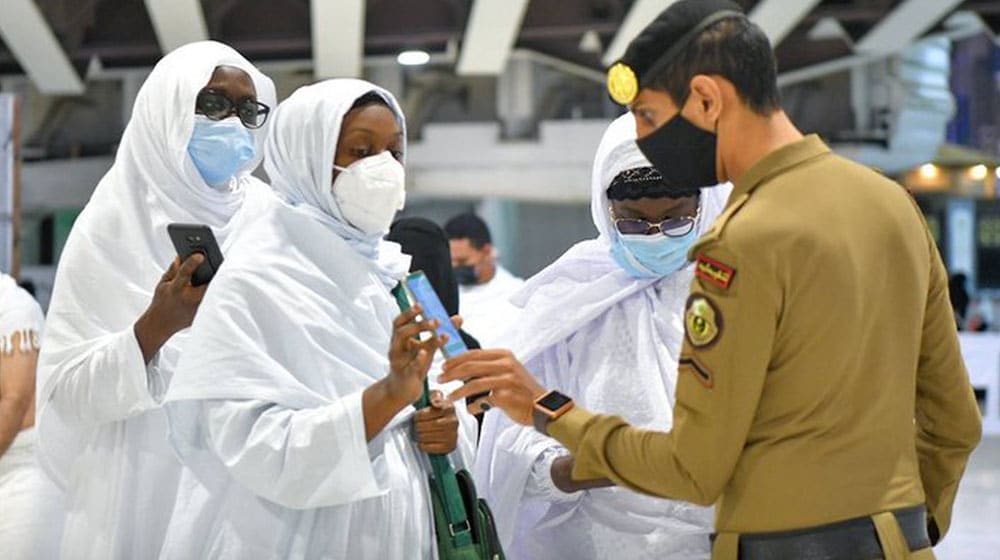 The Saudi Ministry for Hajj and Umrah has made smartphones mandatory for Hajj pilgrims, an official of the Ministry of Religious Affairs and Interfaith Harmony said on Thursday.

“Intending pilgrims must have a personal smartphone before starting the journey for Hajj,” he said.

As per the directives of the Saudi government, intending Hajj and Umrah pilgrims will get permission for Hajj only after presenting personal smartphones.

The official added that the government has also mandated downloading two approved mobile applications — Tawakkalna and Eatmarna. He explained that pilgrims need to learn how to use these applications which will be used to offer prayers and gain permission to visit the Prophet’s (PBUH) mosque.

The official also mentioned that “Saudi Arabia has launched these mobile app services to facilitate overseas pilgrims in getting Umrah, Hajj, and visit permits for Holy Mosques in Makkah and Madina”.

He urged all Tawakkalna and Eatmarna users to update them on their mobile app stores before embarking on their sacred journeys.

Pilgrims will also have to buy and use local SIM cards during their stay in Saudi Arabia. In this regard, the official advised them to study the packages of different networks and choose a mobile SIM that provides the best package. He added that pilgrims can visit mobile network outlets to register their SIM cards.