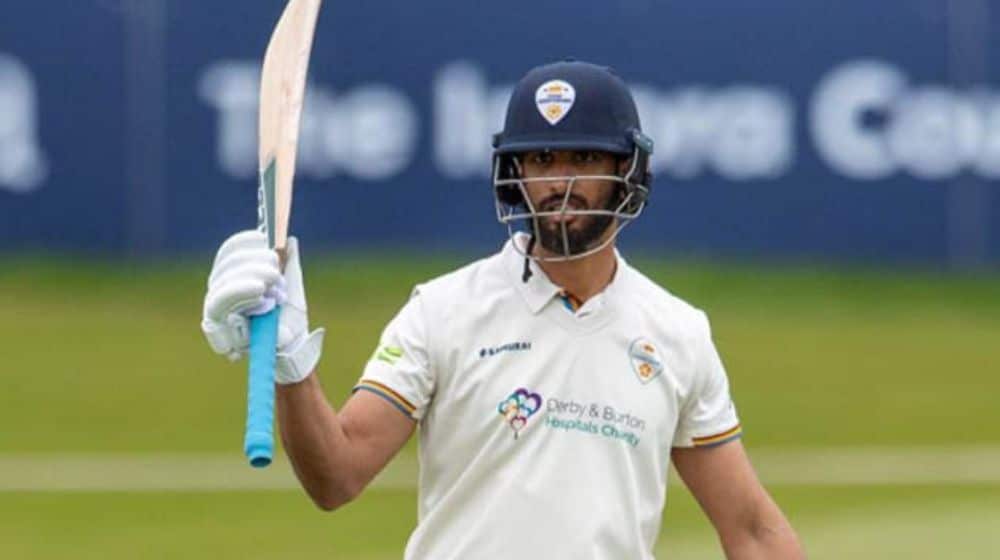 Pakistan left-handed opener, Shan Masood has scored another century in Division Two match against Worcestershire. It was his third century in the ongoing County Championship season and 21st in first-class cricket.

The left-hander, who is also the leading runs getter in the season scored 113 from 131 balls including 10 fours for the hosts, taking his tally to 826 with a possible three more innings to come before the end of the month.

Masood has been enjoying terrific form since the start of this year. the left-hander has ended the Pakistan Super League as the third leading run-scorer where he scored 478 in 12 innings at an average of 39.83.

Earlier in the season, Shan Masood got his name into record books when he became the first-ever Pakistani to score two back-to-back double centuries in the county championship.

It is pertinent to mention here that some of the Pakistani cricketers have been making headlines County Championship. The two leading pacers, Mohammad Abbas and Hasan Ali are the leading wicket-taker so far while Shan Masood is the leading run-scorer in the season.