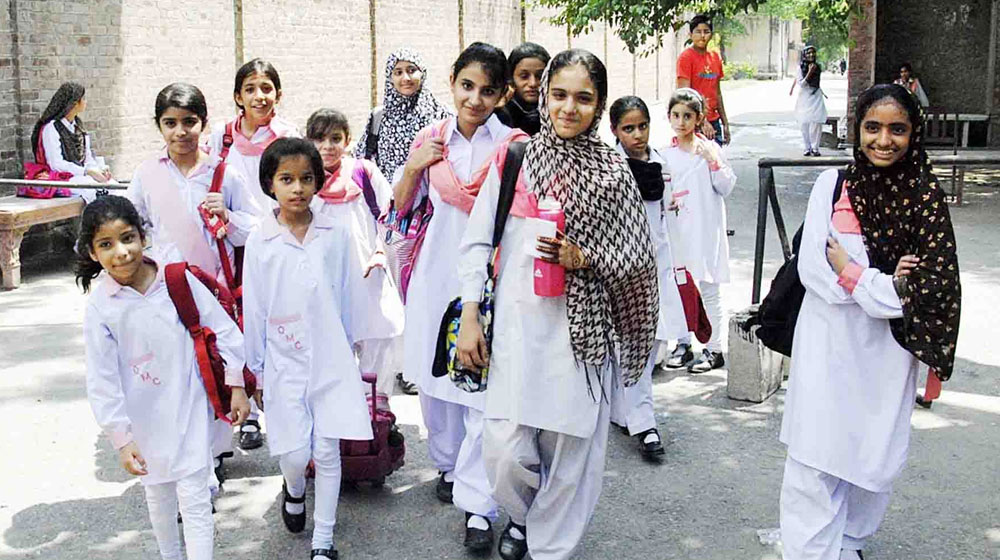 The Balochistan Education Department has announced early summer vacations in schools and colleges due to extremely hot weather in the province.

A severe heatwave has gripped the length and breadth of the country. A number of cities are being ranked among the hottest places on earth on a daily basis.

Amid the prevailing extreme weather conditions, students and parents have been demanding an early summer vacation. However, their pleas seem to have fallen on deaf ears till now.

ALSO READ
Flour Price Increases by Up to 100% Across Pakistan

Earlier today, parents requested the Federal Directorate of Education (FDE) to announce early summer vacations in schools and colleges as Islamabad continues to sizzle due to extremely hot weather. The FDE has not yet responded to their request.