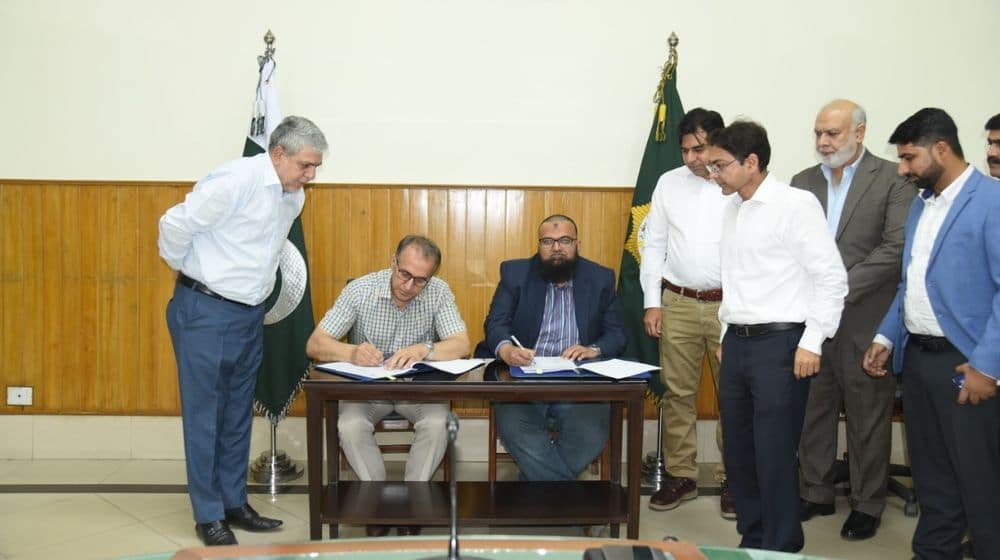 Pakistan Railways and Pakistan State Oil (PSO) have agreed on payment of rent for railways land usage after 40 years. The rented lands are spread across country.

Matters were pending in both the institutions for fixing the rent of 15 places since. The legal teams of both the organizations drafted the agreement which was signed by Additional General Manager Infrastructure Arshad Salam Khattak of Pakistan Railways and GM Operations Atif Siddiqui of PSO.

Muhammad Hafeezullah, DG Land Pakistan Railways, said that the agreement was based on mutual trust between the two institutions and will help in restoring the confidence of both sides.

Details were sought both from Pakistan Railways and PSO but none of the organization could reply our queries regarding the total amount of rent and upfront payments by PSO.