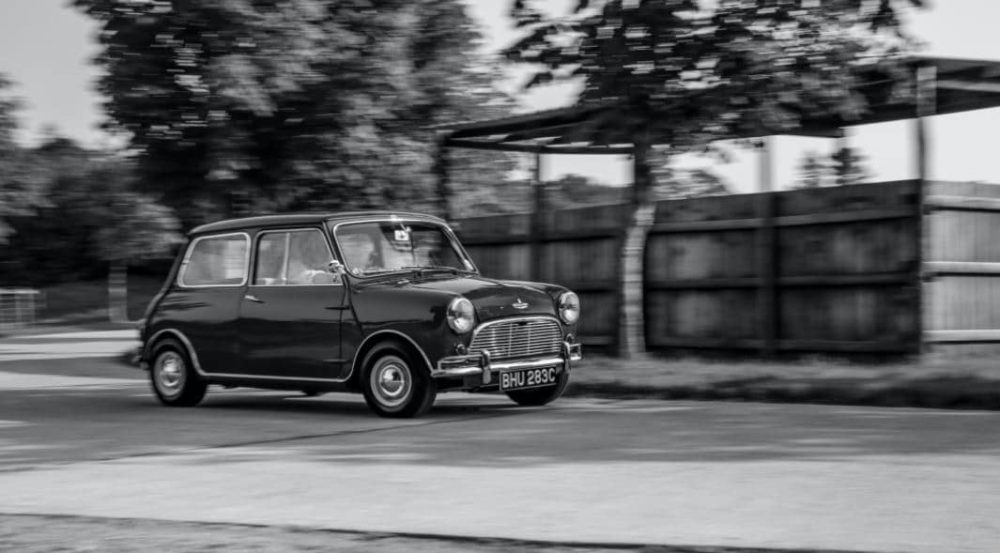 Chinese automakers are notorious for cloning vintage automotive designs for their cars. Great Wall Motors (GWM) in particular, often patterns its design and styling after US or European legends. 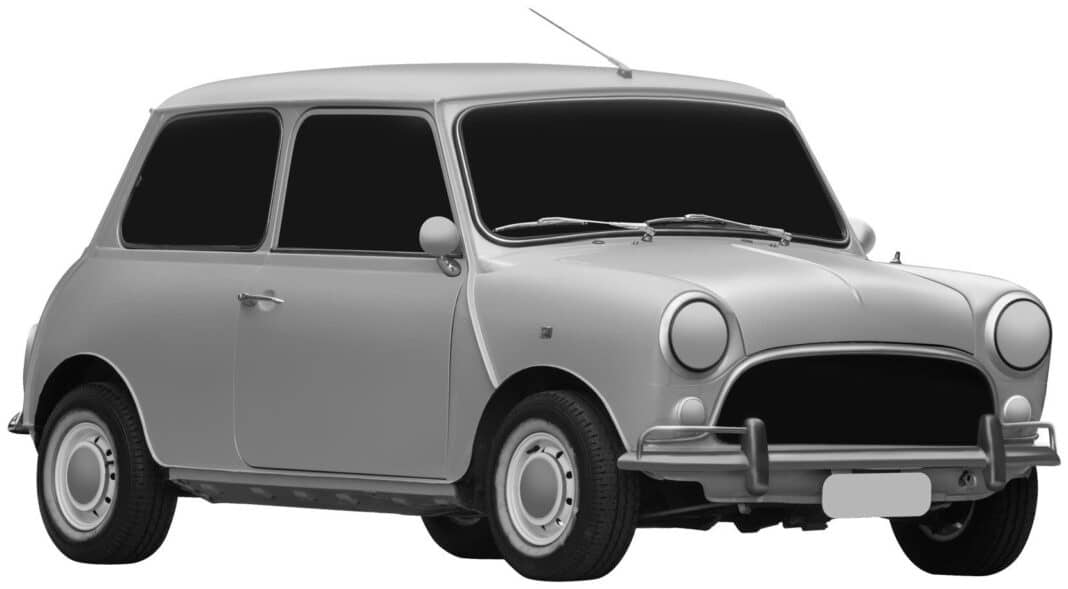 Now the company is planning to recreate the 1960 Austin Mini — a vintage British car with a global fan following. The company hasn’t officially revealed any details about its upcoming product. Even company and car names are unknown. But a leaked 3D model shows some key details of the Mini’s Chinese replica. 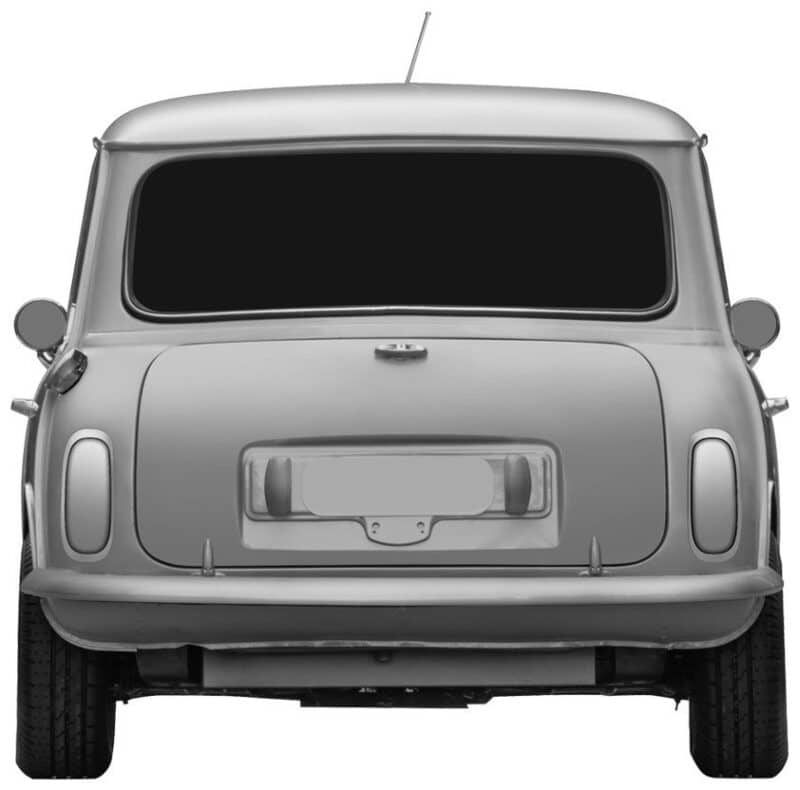 Although Chinese replicas look similar, their proportions are often larger for better practicality. The company hasn’t mentioned Mini EV’s dimensions yet, but, speculations suggest that it will be slightly larger than the original.

The images further suggest that the EV Mini will have a front-mounted electric motor. Like other particulars, the performance figures of the car are also unknown. Although the company is keeping a tight lid on its plans, reports suggest that it will compete with Wuling Mini-EV, Changan Lumin Corn, and Chery QQ Icecream.