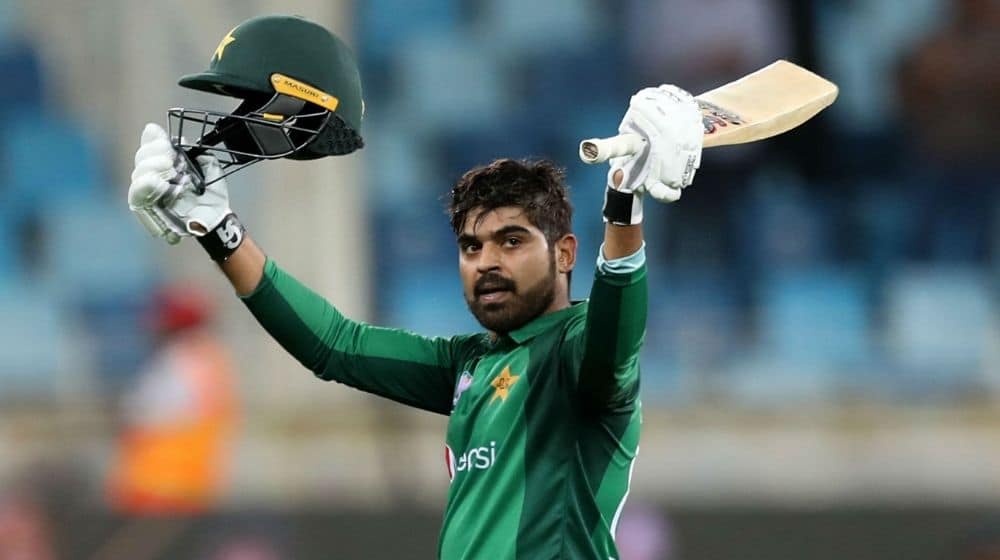 Pakistan’s middle-order batter, Haris Sohail, has responded to a female sports journalist, Alia Rasheed’s tweets over his selection in the national setup for the upcoming ODI series against Sri Lanka.

Following the squad announcement, Aalia stated on Twitter that Haris’ lack of mental strength, professionalism, and fitness were the main reasons for his exclusion from the team.

Haris Sohail has not played international or domestic cricket since 2020 while he was also left out of the conditioning camp arranged by the Pakistan Cricket Board (PCB.

In another tweet, Aalia also asked Haris to explain why he had to apologize to PCB Chairman, Ramiz Raja, Chief Selector, Mohammad Wasim, and Balochistan Head Coach, Faisal Iqbal.

It is pertinent to mention here that Haris Sohail had exchanged harsh words with Faisal Iqbal during the Quaid-e-Azam (QA) Trophy and after the incident, he was not allowed to play professional cricket.