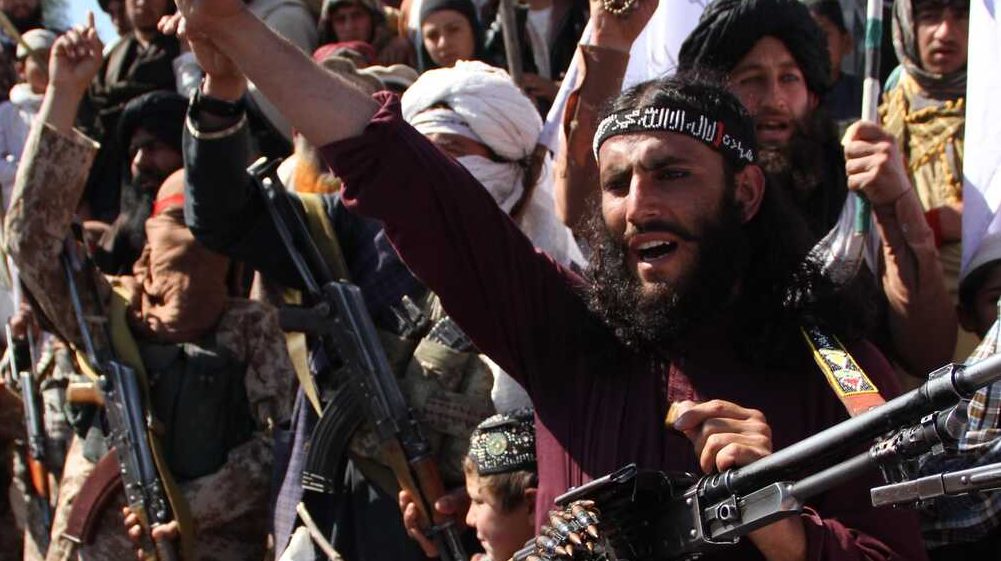 The banned militant group, Tehreek-i-Taliban Pakistan (TTP), today announced during ongoing talks with the Government of Pakistan in Kabul, that it would extend its ceasefire with Pakistan.

TTP Spokesman, Muhammad Khorasani, in a statement provided to the media, said that the ceasefire would remain in place until the 30th of May.

“The committees called for a ceasefire by both sides in light of the ongoing talks. Therefore, keeping in view the demand, both sides have announced a ceasefire until May 30,” he said.

Journalists in Afghanistan have reported that a high-level delegation led by Peshawar Corps Commander, General Faiz Hameed, has been in Kabul to negotiate a deal between Pakistan and the TTP. The Pakistani Embassy in Kabul has confirmed neither the composition of the Pakistani delegation nor, so far, provided any details of the talks.

Pakistan had hoped that with the Taliban’s return to power in Afghanistan, cross-border militancy would cease. The opposite has in fact happened and the talks come at a time of increased militant attacks on Pakistani military and civilian targets which have left over 120 Pakistani security personnel dead in the past year alone.

In April, after a deadly cross-border attack in which more Pakistani soldiers were killed, Pakistan responded in the strongest possible terms by carrying out airstrikes inside Afghanistan which targeted TTP hideouts.

While there has been no official confirmation by the Pakistani side that they carried out these punitive raids, officials have, in unequivocal terms, made it clear to Kabul that attacks originating in Afghanistan on Pakistani military personnel would not be tolerated.

Seemingly, as a result, the Afghan Taliban has renewed its efforts to mediate a deal between Pakistan and the TTP.

Afghan Government Spokesman, Zabiullah Mujahid, confirmed that they had played a mediating role in the talks between the two sides which, he confirmed, had made “significant progress.”

“The Islamic Emirate Afghanistan” he tweeted, “in a (sic) good faith, is making efforts to take the process forward. We hope that both sides will be accommodating and show flexibility.“

The Afghan Taliban has been under increasing pressure to rein in the TTP hiding out in Afghanistan, but has been reluctant to alienate their erstwhile allies and has opted for mediation to get through the current impasse.

General Hameed, formerly Head of Pakistan’s ISI intelligence agency has a great deal of experience dealing with the Afghan Taliban, whose respect and trust he earned while brokering a deal between them and the Americans. His presence at the talks, if confirmed, is an astute move on Pakistan’s part, particularly considering the current state of hostility that exists between Pakistan and the TTP.