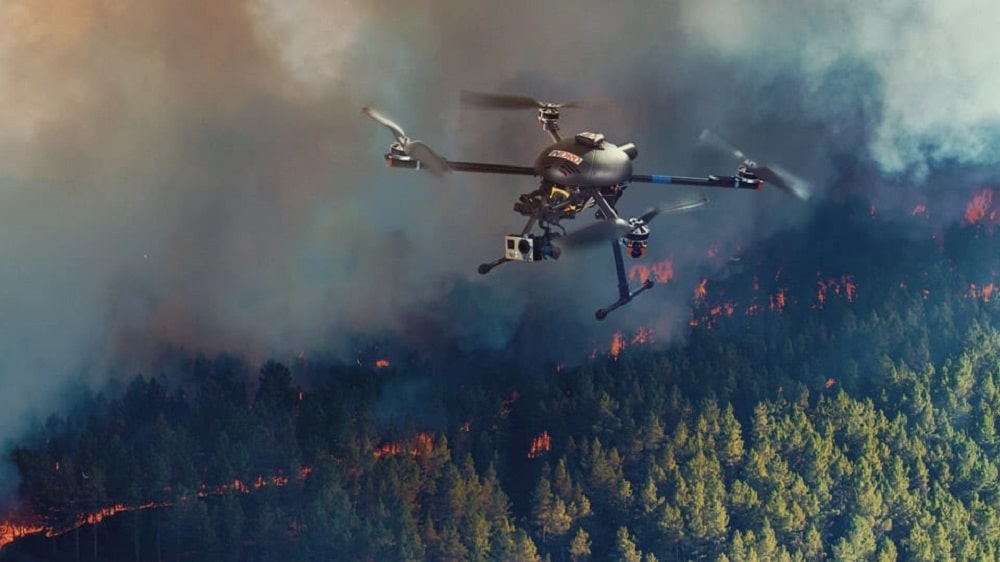 The Capital Development Authority (CDA) has bought drones as part of its efforts aimed at increasing the monitoring of Margalla Hills National Park (MHNP) amid the rising forest fire incidents.

The development emerged at a recent briefing given to the Senate Standing on Climate Change by the officials of CDA and the Islamabad Wildlife Management Board (IWMB).

During the briefing, Chairperson IWMB, Rina Satti, informed the committee that the wildfire incident involving famous model and TikTok influencer, Dolly, occurred in an area along with Hazara Motorway

She added that relevant authorities have completed the probe into a separate wildfire incident and three individuals involved in it have been arrested, with further investigation progressing rapidly.

Chairperson IWMB said that 90% of the forest fire incidents this season have been started by humans, stating that none of the incidents have occurred in MHNP this year.