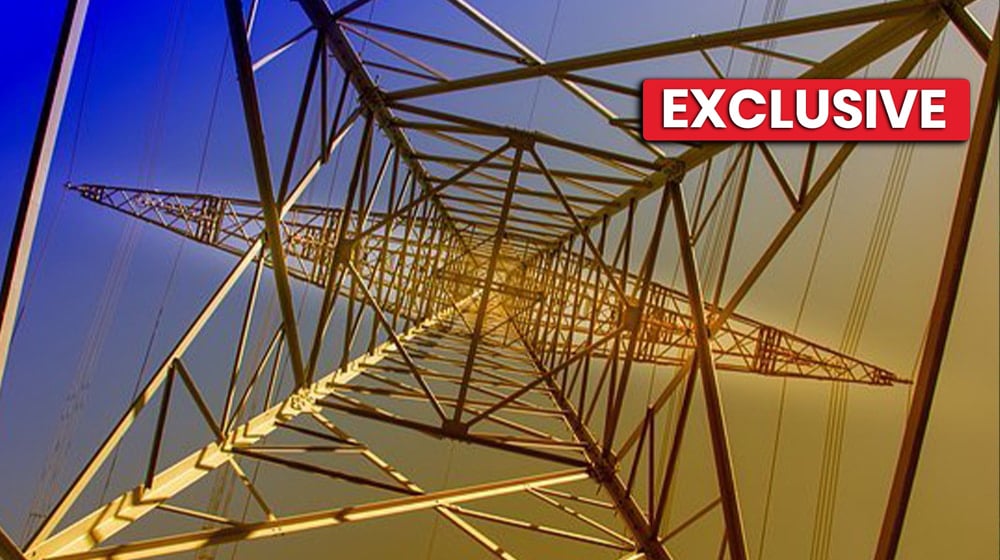 The Ministry of Energy has refused to share data on live power generation and its demand with the National Electric Power Regulatory Authority (NEPRA).

It has prohibited the National Power Control Centre (NPCC) from sharing the data with the NEPRA, and said that it will do the job on its own, an official source told ProPakistani.

The NEPRA had asked the NPCC to share the data on power generation with it and the latter had agreed prior to conveying its inability to do so now, the source said. Even the Federal Minister for Energy, Khurrum Dastagir Khan, had told the media that he had no problem with making the data public but his ministry has backtracked on it.

There seems to be no reason for its refusal to share the data with the regulator which is the custodian of protecting the interest of the consumers, the source said. This indicates that the Ministry of Energy is hiding certain facts from the regulator and the masses, the source remarked and added that there must be an anomaly between the ministry’s claim about the generation and demand of electricity and the actual generation and demand.

As per the government’s claims, the demand-supply gap during the last days was around 2,000 MW but it was really more than 5,000 MW, the source mentioned.

It was also learned from the source that a Section Officer from the Ministry of Energy has the generation and demand data but the power sector regulator is completely unaware of it.