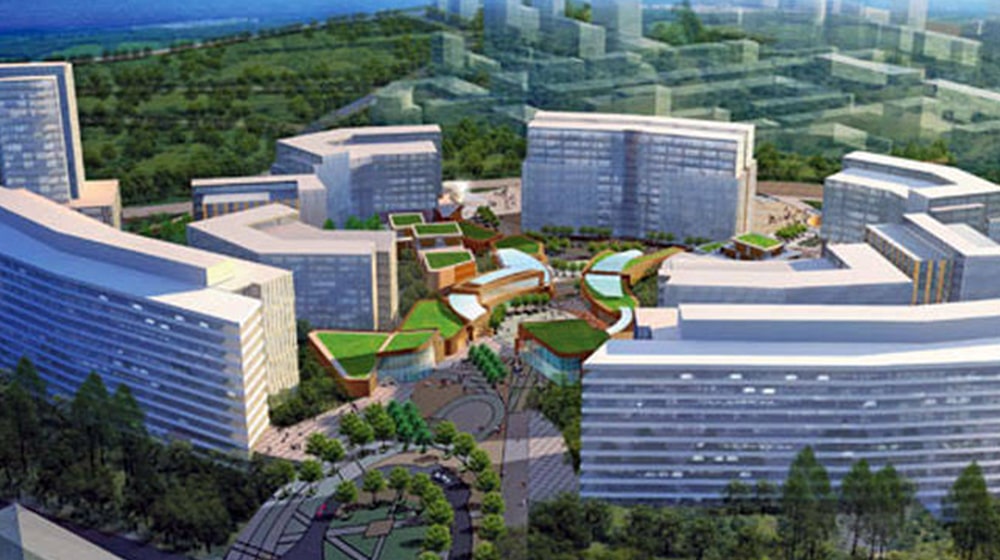 The IT industry has raised many questions about the role of the Special Technology Zones Authority (STZA) and has asked the government to redefine it.

Representatives of the IT industry met with federal ministers and the federal bureaucracy and stated that the STZA is unable to perform at par in achieving its goals.

While talking to ProPakistani Ex-Chairman PASHA Ahmed Syed said that due to the failure on the part of the Special Technology Zones Authority, the IT sector has not yet been able to get out of the whirlpool. Under severe pressure from the IMF and world bank to de-incentivize the IT sector to bring its growth under check, STZA was designed as a one-stop solution for ease of doing business issues, infrastructure, and cost of doing business for the IT sector.

The authority did nothing but sign the MoU in the last two years. The STZA kept claiming to bring big companies to Pakistan for investment from abroad but no investment could be brought yet.

Ahmed Syed said that Local IT companies who registered themselves as STZA enterprises are being forced to take super expensive buildings, many companies preferred to get commercial buildings in other sectors outside the zone while STZA land remained barren, according to the IT Industry stakeholders.  Companies are facing harassment from tax and other authorities and while STZA law was created to protect the IT industry is of no use as a result companies are keeping money abroad. The STZA export growth strategy was crippled due to the approach of the top management of the authority.

The Ex-Chairman PASHA asked the federal government to look into the reasons why Pakistan will not export $10 Billion USD in IT services. India is touching $180 billion; the Philippines has $30 billion USD in IT exports whereas Pakistan’s natural share should have been $30 billion USD at the present. 45 percent growth in IT exports shows that this sector has potential and this sector can boost the economy if the government gives small incentives and creates an environment for investment.

The STZA was created as a separate entity to be distinct from the Ministry of Information Technology and Telecommunication (MoITT) during the tenure of the previous government, with its office at the Prime Minister’s House, according to the ministry.

The authority is working separately and does not involve the MoITT in any of its decision. The latter has repeatedly stated that the STZA’s role needs to be reconsidered and wants it to work but the STZA should bring about significant changes in the IT sector and create a conducive environment for the industry.

The STZA Ordinance was promulgated in December 2020 and its rules were approved in June 2021, and the Special Technology Zones ACT was promulgated in October 2021, as stated by STZA officials. A national rollout was made in less than a year and STZs in Lahore, Haripur, and other cities have been launched. Meanwhile, the launch of STZs in other cities is underway.