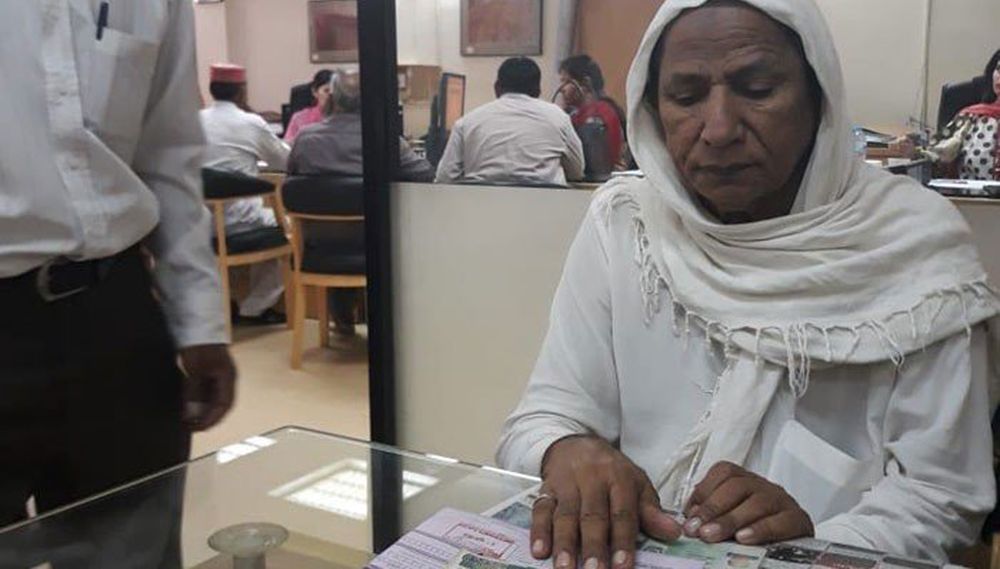 The Khyber Pakhtunkhwa (KP) government has presented a bill in the provincial assembly for establishing an Rs. 50 million endowment fund for the welfare of the transgender community in the province.

The bill, titled ‘Khyber Pakhtunkhwa Transgender Persons Welfare Endowment Fund Act, 2022’, maintains that the fund will be established with an initial capital of Rs. 50 million.

“The fund may, from time to time, be credited with the government grants, grants from philanthropists, non-governmental organizations, and any other organization, working for the welfare of the transgender persons,” it said.

A special committee will be set up to oversee the utilization of funds for the welfare activities of transgender persons to bring them into the mainstream of society.

It would be headed by the director social welfare, who will receive applications through the district officer.

“According to Article 38 of the Constitution, the state shall secure and promote the social and economic well-being by the providing the facilities to the people irrespective of sex, caste, creed or race,” the bill said.

It added, “Section 6 of the proposed Transgender Persons (Protection of Rights) Act, 2018, stated that the government shall take all necessary to steps encourage transgender to start small businesses by providing incentives, easy loan schemes, and grants.”