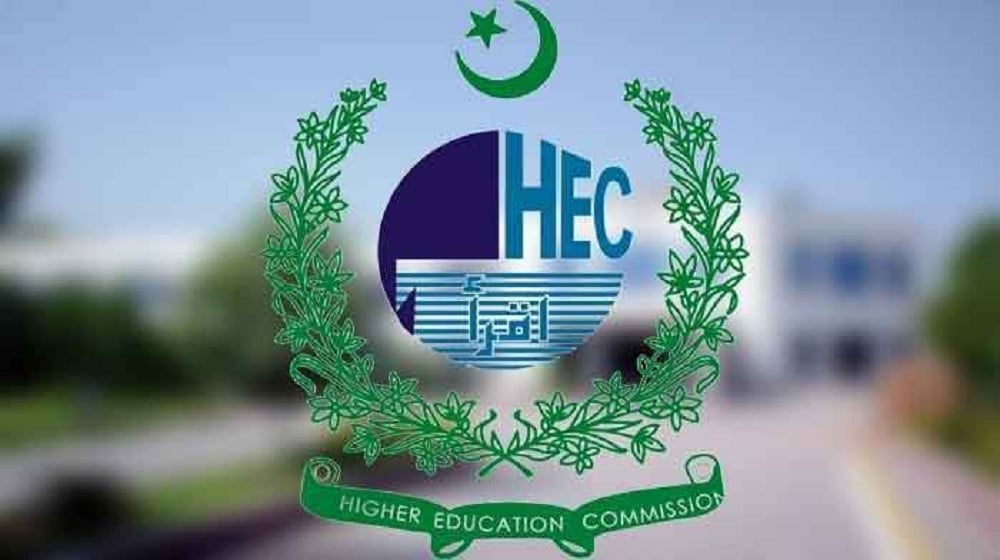 The government has decided to further slash the Higher Education Commission’s (HEC) funds by 50 percent in the next fiscal year.

The PML-N had been quite critical of the Pakistan Tehreek-e-Insaf (PTI) government’s decision to reduce the HEC budget. However, after assuming power, they have decided to cut the budget by over 50 percent to Rs. 30 billion for the fiscal year 2022-23 compared to the last allocations of Rs. 65.25 billion. 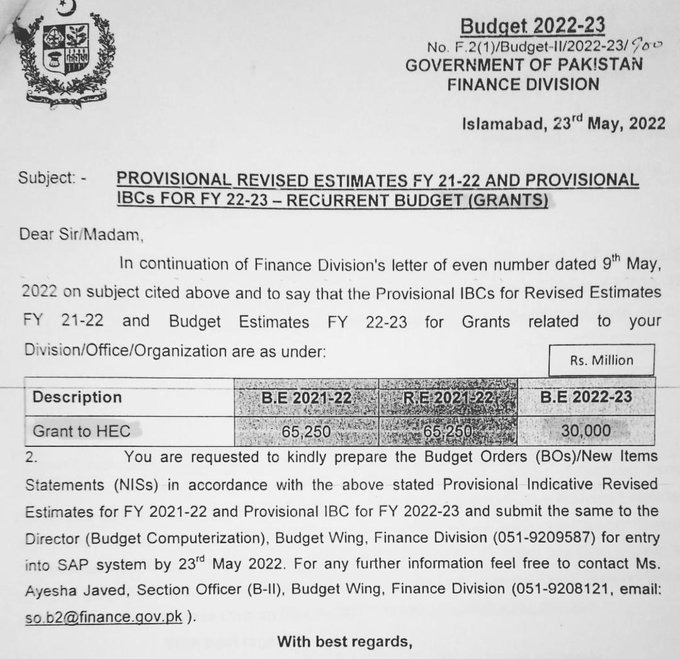 Earlier, the HEC had demanded Rs. 100 billion to meet the expenditure and smoothly run the research projects at public sector varsities.

“The PTI government had already minimized the HEC budget due to which varsities across the country were facing severe financial crunch. Therefore, a further cut in the budget will monetarily paralyze higher education in the country as a majority of varsities have no capacity to generate funding for annual expenditures,” the HEC had said in a statement.

As per HEC statistics, about 150 public sector universities are functioning in the country. Further, the HEC provides funding to 38 research entities, including 12 centers of excellence, eight other centers (including five associated with the HEC), six area study centers, six institutes, and six Pakistan study centers. In addition, 12 centers of advanced studies were funded under development projects.

Academics believe that the commission will not be able to provide grants to public universities from the proposed budgetary ceiling, and varsities will have to double their fees to meet expenses.

The funds will not be sufficient to even run the affairs of the commission, and at the same time, keep research projects going at varsities.

They say that without additional support (from the HEC), the public universities will be unable to continue ongoing development projects, research activities, and hiring new faculty members.

They will have no choice but to fire cooperative teachers, reduce the pension amounts of retired professors and staffers, close various departments, and stop introducing new courses.