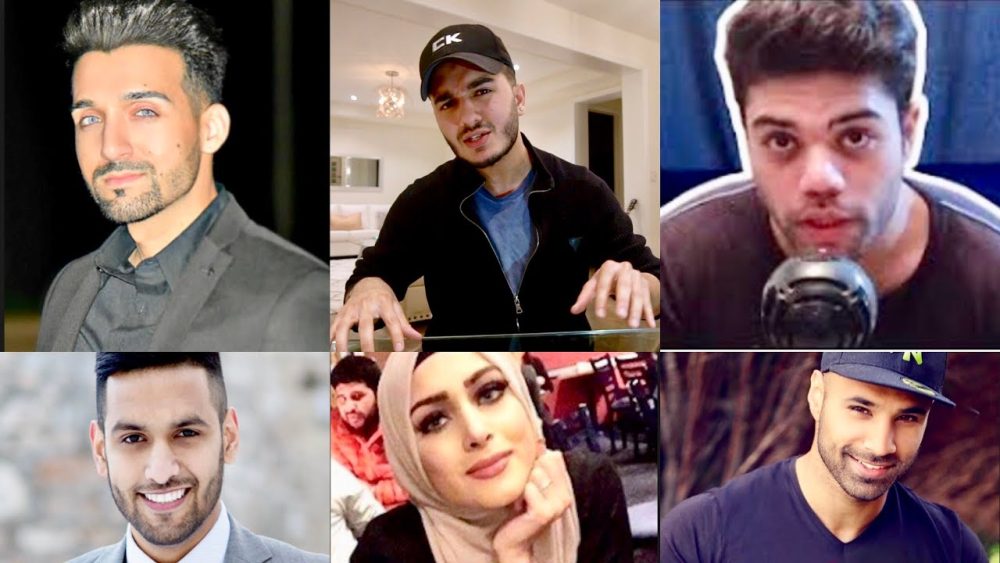 For the first time ever, YouTube hosted a virtual Pakistan creator roundtable with four renowned Pakistani YouTubers including Ducky Bhai, Something Haute, Sistrology, and Street Food PK. The event was attended by several media personalities as well as the Country Director of Pakistan at Google, Farhan S. Qureshi.

He revealed that over 55% of views on Pakistani YouTube channels come from outside the country.

Over 55 percent of the viewership of Pakistani YouTube channels comes from outside the country. The number indicates that the content created by Pakistani YouTubers is highly popular all across the globe.

More than 300 Pakistani channels on YouTube have more than one million subscribers, showing an overall growth of 35% against the previous year.

Additionally, more than 4500 Pakistani channels on YouTube have more than 100,000 subscribers at the time of writing, which is a growth rate of 45% over the last year. These channels are now making more than Rs 1 million annually which is the biggest recorded growth of a remarkable 140%.