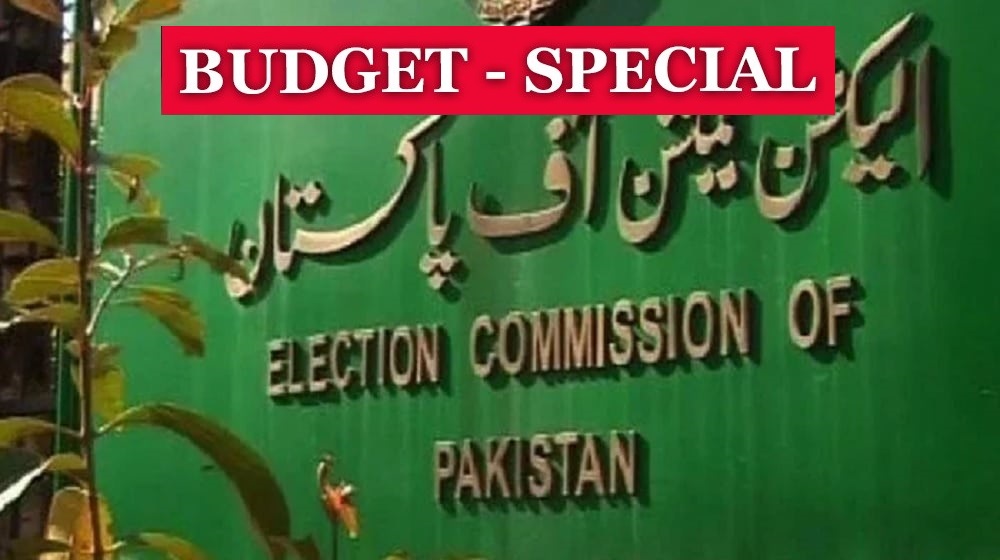 The federal government has allocated Rs. 1.31 billion for the conducting of by-elections in the next fiscal year.

According to budget documents, the government has proposed to allocate a budget of more than Rs. 6.28 billion for the next fiscal year 2022-23, which is Rs. 425.9 million more than the Rs. 5.86 billion that had been given for the outgoing fiscal year.

The government has also proposed to allocate Rs. 1.48 billion in employees’ pay for the next fiscal year, which was Rs. 1.043 billion in the ongoing fiscal year.

Similarly, the Election Commission of Pakistan (ECP) has proposed the allocation of Rs. 2.37 billion (Rs. 834 million) on account of allowances next year, which was Rs. 1.545 billion during the current year.

Meanwhile, the government has suggested an amount of Rs. 2.18 billion for election-related expenditures and printing.

As per the documents, the ECP has called for Rs. 1.346 billion to be allocated for the Islamabad Secretariat and Rs. 14 million for delimitations.